G.T. and Babyface Ray collaborate for their new track, "Going Long" — a fiery visual filled with an upbeat production and an effortless delivery, with lyrics that demonstrate pride in their success.

G.T. is highly known for his powerful verse with Lil Yachty on the track "G6" on Icewear Vezzo's album, while Babyface Ray just recently dropped his album, Unfuckwitable (Deluxe Edition).
As a city that is known for its musical prowess, these two artists undeniably hold it down for Detroit, especially in this track. Both G.T. and Babyface Ray have extremely strong lyrical skills, which is one reason why they really brought the heat with this track. Taking over their city, these artists show that they are unstoppable as we feel the energy with the transition of the different visual scenes all over the city. One strength is their effortless delivery, as their choppy tones keep our attention. Sonically, the upbeat snappy sounds provide the perfect background to lay their swift and rapid vocals. Press play and hear the way they intelligently and quickly piece words together.
Connect with G.T.: Instagram | Twitter | Spotify
Connect with Babyface Ray: Instagram | Twitter
Total
0
Shares
Share 0
Tweet 0
Share 0
Share 0 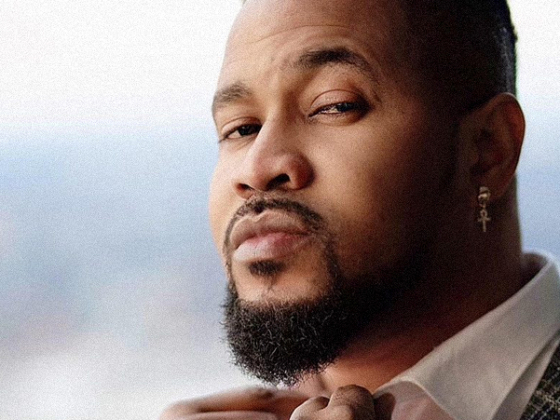 PhlexDenary adds some "Flavour" to the music scene [Video]

Laica gives an exclusive track by track breakdown of debut album, 'i’m so fine at being lonely'