You've probably heard this word more times than you care to count in the past eighteen months: connect. After a tumultuous year and a half that included self isolating and participating in polarizing online arguments, it's no wonder that every brand, celebrity, and general organizations are obsessed with the idea of fostering connections once again. But to grind it down to its genuine core, it takes more than just a thinly veiled campaign and hollow word associations. It takes authenticity—like Brooklyn's Erick Lee discovered—to truly connect. Previously frontman of Modern Rivals, Lee now performs under the moniker Sucreblooms, with his debut EP, Outgrow, slated to drop on August 20th via Grind Select.

His first single, "Honesty," out today, thoughtfully dissects what it means to connect in the most human way possible: " [It's] about a moment of pure connection and presence with another person — those rare times where we’re able to let our guards down and interact with full honesty," he reveals. "The meaning that those experiences bring to our lives is irreplaceable, but we’re often too embarrassed to seek them out openly. The song itself is meant to be a reminder to myself of that, and the sense of stillness and calm that those moments bring with them."

A poignant melody led by harmonizing vocal chops and wistful piano strokes leads Lee's soft vocals through the trenches of solo conversations and intruding thoughts. "Is this real honesty?," he asks at multiple intervals, grappling with the meaning of human interaction that doesn't come with its own motive or a pre-determined script.

If this is the tone set for the rest of Sucrebloom's sound, then consider this debut a frontrunner for one of our favorite new artists of 2021. You can pre-order Outgrow, out August 20th, here, alongside a custom cement Sucreblooms planter from Growies Planters. 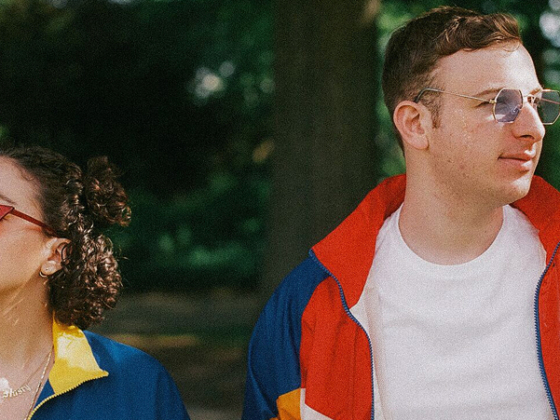 Jet off to outer space with BAD in "Jupiter" 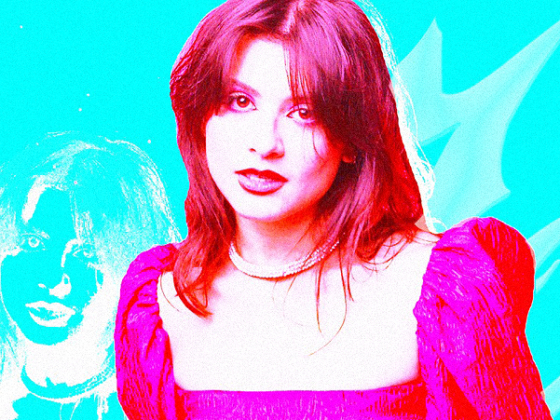