Dublin-based band Soda Blonde’s latest single “Holy Roses” once again works to pile on the anticipation for their highly anticipated debut album Small Talk, out July 9th. These past months the band has given us glimpses of the entire project through singles with unique instrumental quirks and an ever-expanding lyrical depth. At just over a month until their debut hits streaming platforms, “Holy Roses” is the undeniable crescendo before the curtain opens.

The band’s frontwoman Faye O’Rourke says this third single off the album provides her with some closure – “Holy Roses” being “one of the most important tracks on the album. I am directly addressing the people in my past who have hurt me in this song. The Rose is symbolic of war and the fleetingness of life and death. It also represents the fall of Christianity, which I compare not only to our country’s dying Catholic status but to the oppression I felt throughout my own personal and work life. "Holy Roses" is the moment of reckoning for me, in all respects. I’m letting go of the people who have hurt me and my old way of living"

From their earlier days as the band Little Green Cars until now, Soda Blonde have weathered the years of their youth and young adulthood together. Having to describe it in few words, O’Rourke says Small Talk is about just that: their lives in their 20’s. “Holy Roses”, with its low-toned verse building to the muted yet defining percussion and bursting vocals at the chorus, mimics the fast catching excitement for the full album, a project promising intense reflection on a decade of adventures from the Dublin band. 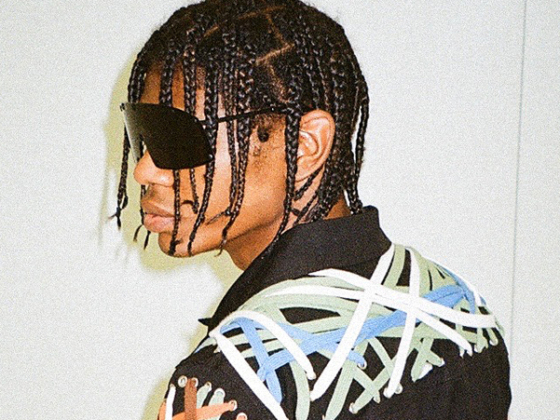 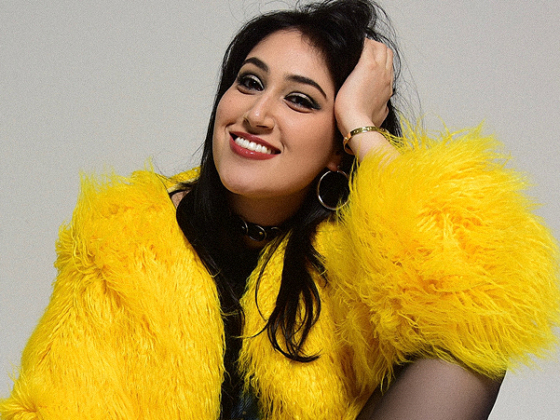