Rapper/singer Krizz Kaliko delivers the visuals for his new single "Weight" which serves as the first official song from his new label Ear House.  Kaliko is in his bag on this track and he pours out every bit of emotions in his soul over Burn County's cinematic backdrop. He paints a pretty vivid image with his pained melodic vocals and gives the listener a glimpse into his life as he struggles with his own personal issues. The title is quite deeper than what it may seem as it deals with weight from all aspects, be it physical, spiritual, or mental. Additional vocals on the track were provided by his wife, Crystal Watson who throws in some ethereal harmonies to back up the record.

The visual directed by Anickan is inspired by D'Angelo's infamous "Untitled (how does it feel)" video. It follows the same theme but in another direction and we see Kaliko in his birthday suit as a form of therapy. In a recent interview, Kaliko noted he wasn't keen on stripping down butt naked but after giving it much thought, he figured that might be the best way for him to overcome his fear and be more in tune with his body as a big man. The approach is quite straightforward and focuses mainly on Kaliko's emotionally powerful performance, which is all that is needed to pass the message across.

The former Strange Music signee is forging a new path with his new music label as he continues to give his loyal fans the great music he is known for. Get "Weight" on all DSPs here. 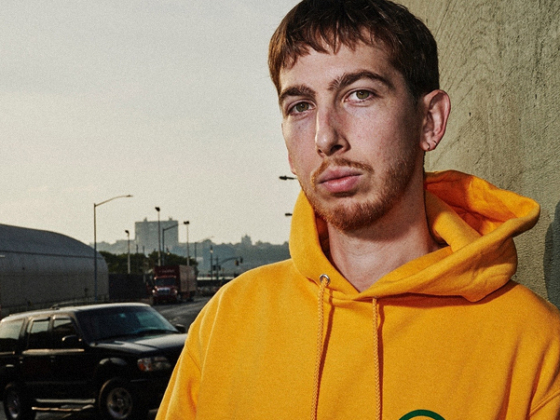 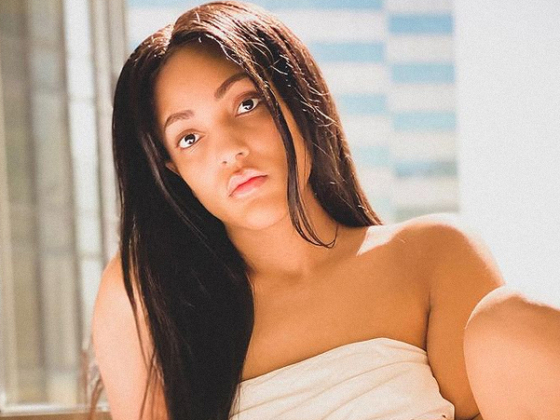