Total
0
Shares
0
0
The insanely talented NYC artist Marlon Craft is taking over the game with his new visual "JULIUS RANDLE," a fiery track dedicated to not only an amazing Knicks player but also Marlon's own elevation in the hip-hop world.
Recently, Marlon Craft released his EP called Space, a deeply introspective project that intelligently showcases Marlon's exemplary lyricism. This new single and visual continues his legacy as his skill of placing witty wordplay together is brilliant. Marlon carries the New York-focused theme in every one of his projects. In this particular visual, we see him walking around the streets of the city as he spits fiery bars, comparing himself to the Knicks player who has carried this team to many wins this season. Similarly, Marlon is also carrying NY on his back as he keeps winning in this hip-hop game. This is undeniably clear in his lyric: "I'ma die a New York legend at this rate." The upbeat and gritty sounds are the perfect background for his impeccable flow and passionate delivery as his message shakes the world, making everyone remember where hip-hop really came from and what it stands for.
Connect with Marlon Craft: Instagram | Twitter | Spotify
Total
0
Shares
Share 0
Tweet 0
Share 0
Share 0 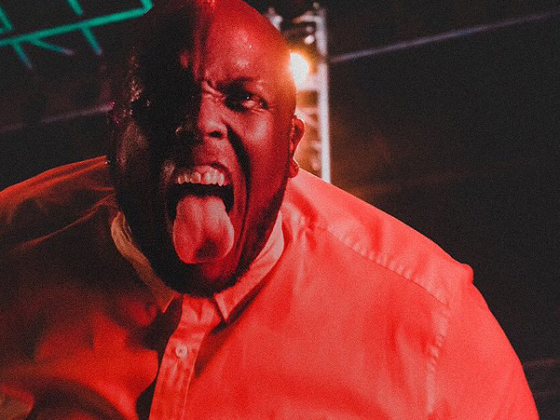