Total
12
Shares
12
0
San Antonio-based bi-gender rapper Chris Conde recently put out a 14 track body of work titled Engulfed in the Marvelous Decay  and now they return with the visuals for the song "Everyday." The track is a reflective and somber record that explores the dynamics of self-examination in an ever-expanding world where things change before you can truly adjust. The record is built on a laidback, soothing guitar riff and smooth boom-bap drums that blend nicely with Conde's impassioned flow and frank lyrics about un-learning ideologies and staunch belief systems to become a better person.
The complimenting visual directed by both Wayne Fau and Conde captures the day in the life of the rapper. From waking up to stepping out in the world where anything can happen, they try to absorb and reassess the situation and act accordingly. The video feels like a short documentary of some sort and gives viewers different perspectives of Conde as they are placed in various settings. It is simple but effective as they are showcased in the most unfiltered lens as can be.
Fake Four, Inc. artist Chris Conde is a self-described "thicc, queer Mexican" who just happens to have a flair for rapping circles around the competition. Their latest studio album, Engulfed In The Marvelous Decay, is another chapter in their journey to self-discovery. With song titles such as "American Faggot" and "Cancel Culture Blues," Conde grabs the bull by the proverbial horn and doesn't let go for the entirety of the 14-track effort. The project is bolstered by production from Lazerbeak of Doomtree, Nick Sandy, Mid Air, Whatever Cecil, and Demitri Crisp.
Get the project on Bandcamp below.
Engulfed in the Marvelous Decay is available now through all major digital retailers and streaming platforms here via Fake Four Inc. The 14 track LP is also available on white vinyl! 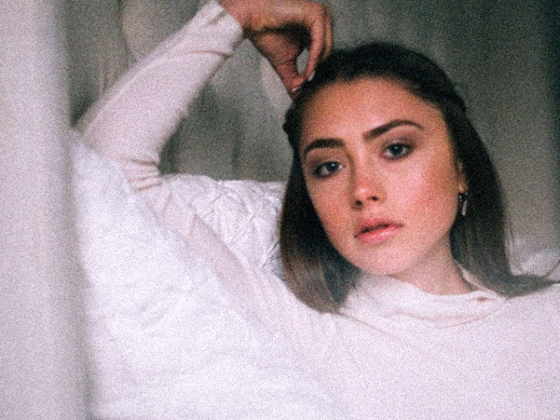 Baker Grace releases her pop EP “The Show is Over” 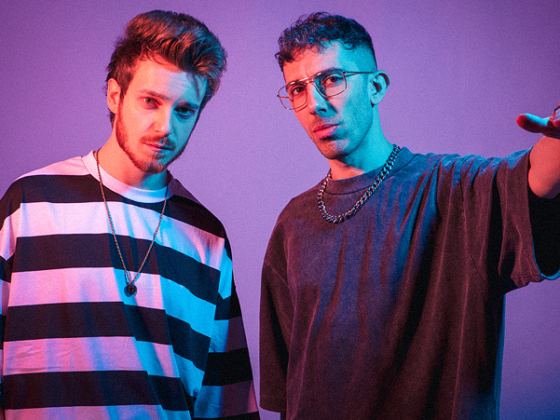