For Episode 82 of The Slice, we start things off on a euphonious note with the aid of London singer-songwriter and producer Sølv who delivers her enthralling electro-pop infused single titled "Bedroom" for our list. The self-produced track tackles self-doubt and has a dark and airy vibe that works well with her sublime vocals. Rapper and podcaster Bobby JaGGerJacK embodies the spirit of John Wick in his single "The Bad Guy." He makes use of a dark, punchy production to paint vivid pictures filled with verbal violence and bravado. It's a pure representation of Wick as a rapper. Bay Area's Tyler Coolidge helps lower the tempo on the aptly titled song "SLOW BURNER." The 808-laden atmospheric beat is ripe with sultry melodic runs and some rapping fused seamlessly together.

"You Don't Know That I Know" is the offbeat experimental rap collaboration between Israeli singer and producer ECHO and  Tomer Katz. The upbeat track showcases her off-kilter rap style and vivid lyrics that paint zany pictures and then some. NY emcee Akinyemi delivers his new single "Glaciers" with much gusto as he makes use of a moody and bass-heavy backdrop.

"Bad Habits (Keep On Coming)" is a heartfelt single by UK singer Tana that caught our attention. Armed with a soothing angelic vocal tone and insightful lyrics about the effects of bad habits, Tana delivers a gripping performance with a profound theme as well. We then swing into something more bright with the help of musical trio Safe Money's "Mimosas." The vibrant track blends smooth funky guitar riffs, lush keys peppered with female adulation from the emcees. The bassline really reminds me of Chris Brown's "Fine China."

Emerging rapper Rosebudd teams up with GL and Seline Haze for this reflective track "Hazy " that sees the trio pay homage to the one thing they all love, which is hip-hop music. Each gives their own perspective on how the culture shaped them over this R&B-infused boom-bap production.

UK's first hip-hop poet laureate Otis Mensah is not green to EARMILK and on his new single "Like A Dog" he once again delivers his distinct representation of rap. Blending spoken word elements and the bravado of rap, Mensah gives the listener his take on mental health and depression. The track is produced by a Berlin-based producer the intern. Lu'ginnae's "Bad Bitch Switch" is a mellow atmospheric track that pays homage to femininity in her own unique way. Bolstered by a surreal but punchy backdrop, she embodies the spirit of self-love to the fullest and implores women to do the same.

Canadian emcees Shea Michael and Isaac Zale make their entry on our playlist with "Plateau"—a smooth bouncy track that sees the duo finding balance in a world with unpredictable dynamics. East London rapper and writer Chante Paris displays the spirit of a boss lady on her anthemic single titled  "Michelle Obama." She delivers a fiery performance laced with unapologetic lyrics on this hard-hitting tune.

Grace May's "Runnin'" is a heartfelt dive into the dynamics of self-love and being loved by another. The record is a collaboration between May and Big Stuff members, songwriters Grace Mann and Franklin Rankin who all help her bring forth exactly what she is feeling. It may sound simple on paper but May lets us know that it's not as easy as it seems. Rock Abruham and Detroit's finest Guilty Simpson team up for this bluesy rap track titled  "Show Me Love."  The duo gives their own perspective on the kind of love and respect they deserve while they are still here on Earth.  Irish emcee False Profit dive into the political arena with his insightful single titled "Foreign Policy." The track has a moody and somber vibe courtesy of Tone Jonez that fits the rapper's laidback flow and vivid lyrics on war and violence around the globe. UK duo RXL World soothe our minds with the sublime and sultry vibes of their song "Spose 2 (Intro)"—a solid fusion of jazz, afro-pop and hip-hop. It's quite catchy and the laidback flows and melodic runs merge seamlessly.

We close out the list with the help of UK singer Cilla Raie and US vocalist Tiffany Evans who team up for  an international R&B collaboration titled "Open for Love." As the title suggests, it depicts a situation where one has renewed hope in this thing called love and has decided to proceed into a fresh romantic journey. Raie and Evans bring a refreshing take on the  r&b duet arena with their complementing vocal tones and subtle melodies. 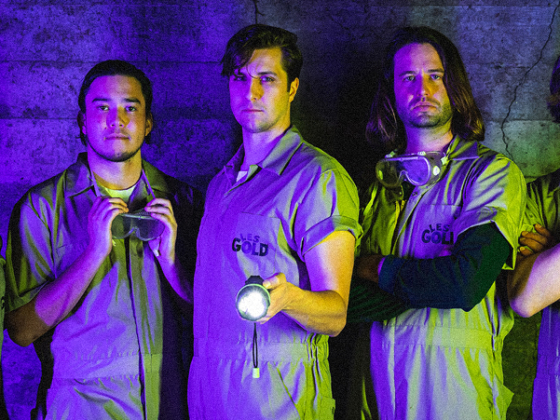 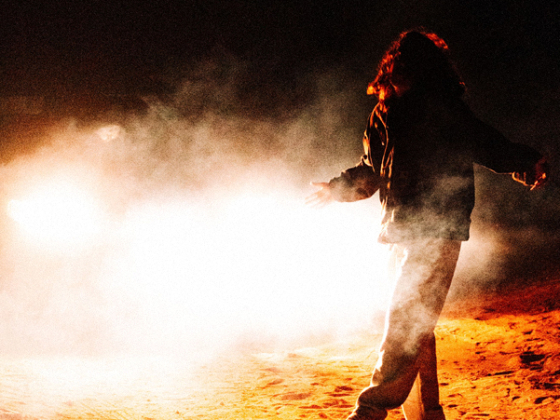 Marco Luka delivers with rock hit, "do me wrong" [Video]