As the year comes to a screeching halt, we are still going at it scrounging through the internet for some goodies you may have missed over the holidays. In this final episode of The Slice for the year, we once again bring you the best of the best from around the globe.

We kick off with Nigerian duo Vader The Wildcard & TGM's poignant "Rat Race" which looks at the socio-economical struggles of the average Nigerian while Miles Squiers and Liangston tap into the "Motown" spirit on their new collaboration. Montreal-based Blood brothers Cee and Notion tag team on the broody "Kill ’Em (Remix)" while singer/producer Gamby bites into "Forbidden Fruit." Angela Nashed gives a captivating rendition of Marvin Gaye's "Mercy Mercy Me," Kamron Bahani shares a crime tale on "Pablo" and Skuzii presents 2 sides of the same coin on "Ha-Bitch-Ual." Mystic the Girl and Rzu take us back to the 90s with their vibrant boom-bap influenced single titled  "Boogie" and Jonathan Emile blends Gospel and roots reggae on "Moses." Rx Soul taps into his pain to show us  "All I Ever Wanted," while Tyler Coolidge's lo-fi R&B stylings shine through on "Midnite Club." SonikCuts and Skyzoo take us deep into the mix of things on "Grinding" and MC Nelson  dives into England's identity crisis  in the 2010s on his new project "Anglosfear." Hio hit us with a smooth mix of Soul, Jazz, and Alternative Hip-Hop on "Ova Wit" and finally Louis Metric shares the woes of having a 9 to 5 on the hilarious "Aloe Vera." 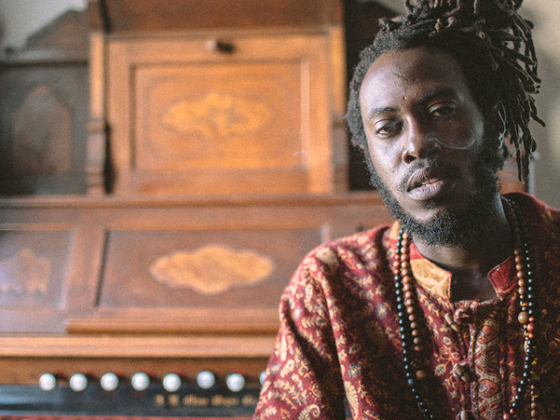 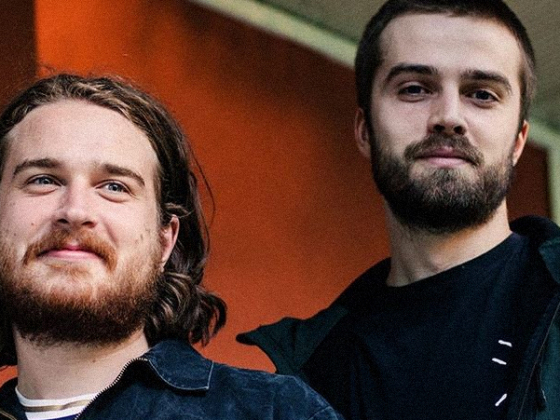