Chicago underground hip-hop artist Ramaj Eroc puts his two feet on the ground on his new release, "You're Disrespectful," which comes with a befitting video. The record is a carefully crafted warning shot to individuals who are used to being lousy and unfiltered around people. He makes use of a gloomy but punchy backdrop to get his message across as he makes it known that while that attitude may be fine with others, he will not stand for any form of disrespect. Taking it a bit further, Eroc shows his discontent with people that backbite others, and he prefers to keep his circle close for that reason alone.

The accompanying visual is a one-take shot that focuses on the rapper performing the song on a basketball court. It's straightforward and does away with any extra special effects and goes for a grounded and DIY aesthetic that staunch hip-hop lovers would admire. Although he is born and raised in Chicago, Ramaj Eroc is currently based in LA. His previous releases include the Kevin Hart-assisted "Mitches Do That" from The Real Husbands of Hollywood soundtrack and "I Love You More" with fellow Chicago artist Noname.

Get "You're Disrespectful" on all DSPs here. 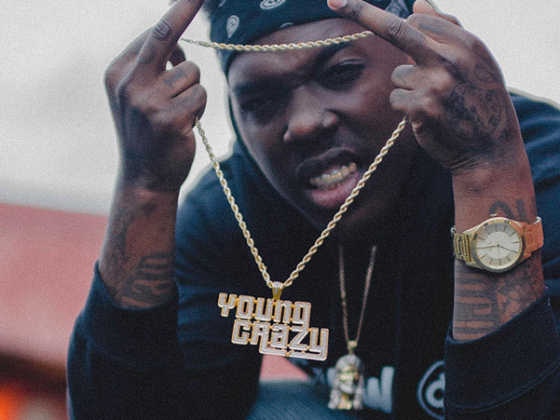 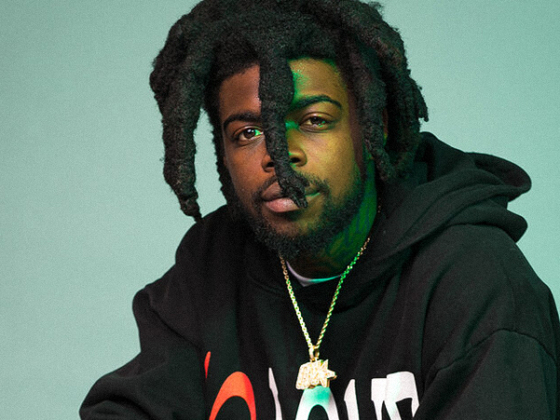