Virginia artist Young Crazy and Detroit's Icewear Vezzo collaborate to release their new visual "Shell Jumping." It's an ice cold track with upbeat sounds that are guaranteed to cool off the upcoming warm weather.

Just recently, Icewear Vezzo dropped a track with Lil' Durk, called "Up The Sco," gathering over 3 million views on YouTube. Young Crazy, dropping many fiery singles in 2020, is releasing a 9-track LP on May 6th, called Interstate 110. "Shell Jumping" demonstrates the undeniable talent both of these artists possess and how effortless the tones of their voices flow when combined together.
The upbeat sounds set the mood for the high energy that this track displays. The underlying piano keys create a mysterious atmosphere that keeps us reeled in, leaving us wondering what clever words they will say next. The beat choice was brilliant because the intense lyrics become even more impactful. With their undeniable chemistry, both showcase their impeccable flow while alternating and taking turns rapping witty wordplay. The visual is perfectly parallel to the theme, as we watch them hanging out with the homies while spitting intense bars, such as "Why are you shooting in the air/ You're trying to kill the Lord/ When I die we're going to have hell jumping/." Press play and feel the show stopping lyrical talent.
Connect with Young Crazy: Instagram | Twitter | Spotify
Connect with Icewear Vezzo: Instagram | Twitter | Spotify
Total
0
Shares
Share 0
Tweet 0
Share 0
Share 0 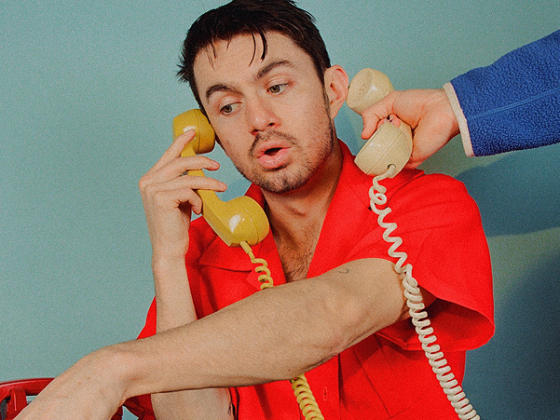