Singer-songwriter Mike Deni's voice is synonymous with the word angelic. Through his project Geographer, fans around the world have come to treasure his gently delivered vocals that could tame the fiercest of emotions or mend the most broken of hearts. His 2010 single "Verona," off his album Animal Shapes, was a major breakout hit for the artist and quickly cemented his place as one of the most emotive songwriters of indie rock. Now, Geographer revisits that same track with a new stripped-down version that accentuates the purity expressed in the dreamy melody and tender vocals of the original. While the studio version was dazzling in its own right, this latest version provides a trance-like state of calm in a world that without a pandemic can sometimes feel like inescapable chaos. Drift away with this exclusive early look at Geographer's live  "Verona (Stripped)" video below:

An instant poetic melancholy washes over you as Geographer hits those unmistakable first guitar chords of "Verona." That simple melody remains pretty much undisturbed as the guitar plucks maintain a hypnotizing whisper throughout the performance. Every lyric is carefully delivered with a fearless vulnerability that engulfs the room with a sense of introspective warmth. It's almost impossible not to surrender yourself to a state of peaceful bliss as your heart calls out to Verona with this stripped-down version.

In his own words, Geographer shares, “When quarantine started I did a live stream concert every week for about 4 months, and I recorded a lot of the performances.  I've always wanted to release an official version of "Verona" stripped down, and this seemed like the perfect opportunity since I had so many versions of it sitting on my hard drive.  So I picked my favorite one and restrained myself (forcibly at times) from re-recording anything or cleaning up any of the mistakes, so it could be a true live, one-take, simple version.  It's very hard for me to not throw everything at a track, and sometimes that prevents me from releasing things, cause I think, "oh, an acoustic version of Verona?  How about a strings section??"  And actually, I do have a recording of Geographer performing with Magik Magik Orchestra, so if I can convince Minna [Choi] to put that out maybe that will exist too!  But for now, this is just sort of a document of the beginning of quarantine, when I was rediscovering so many old songs and reinterpreting them for a simplified and muted world." 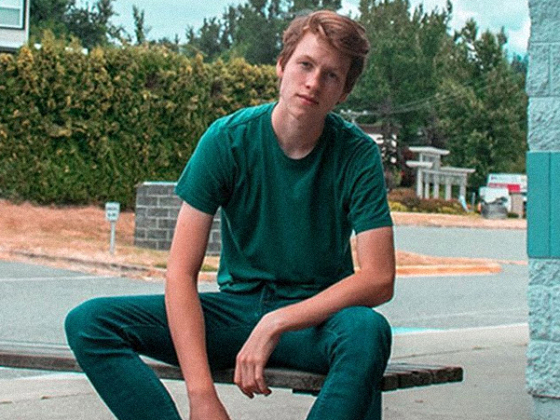 B00sted takes us to the "Eastside" 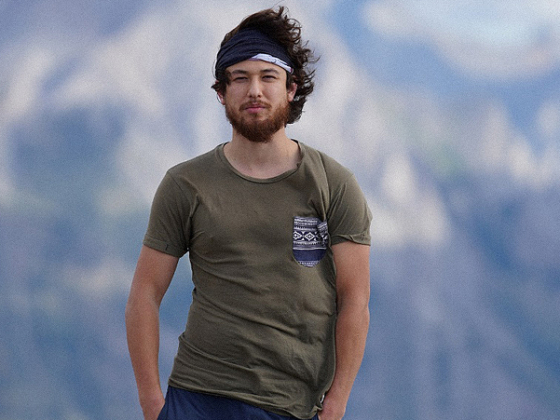