Vancouver-based talent Vanic is back on the release radar, this time around with the second lead single "Earn It" from his forthcoming debut studio album. For the single, he’s enlisted the vocal talent of burgeoning Las Vegas-based singer-songwriter Zack Gray, as well as additional production from fellow Canadian and DJ/producer Fairlane. The latest to come from the esteemed powerhouse is out now via Seeking Blue Records, and directly follows "Run", the first lead single off the album released at the tail end of February.

The nearly three-and-a-half minute offering begins with Gray’s textured vocal alongside light instrumentation. The track quickly picks up in pace, and prominently features an infectiously enticing tone, soaring bass drops, a rhythmically entrancing beat, and heartfelt, touching lyricism that boasts a message on the importance of forgiveness.

Vanic, known as Jesse Hughes, is an established creative force who has been releasing his unique take on the genre of electronic music since 2012. Over time, he has seamlessly blended genres together, such as trap, dubstep, and electro-house, with ease, and has also had the opportunity to remix tracks from music industry heavyweights the likes of CHVRCHES, G-Eazy, and Major Lazer. Gearing up for what’s slated to be a busy year ahead, Vanic’s newest tune directly follows the aforementioned "Run" in addition to remixes of Apashe and LIA’s "Behind My Eyes" and Skylar Grey’s "Fucking Crazy".

Those wishing to hear more from the DJ/producer do not need to wait much longer, as his first full-length album is officially set for release soon. As we progress into the remainder of 2021, head over to Vanic’s various social channels in order to stay up-to-date on news, announcements, and more. 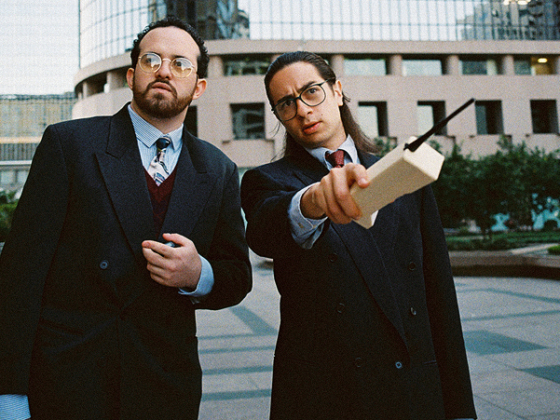 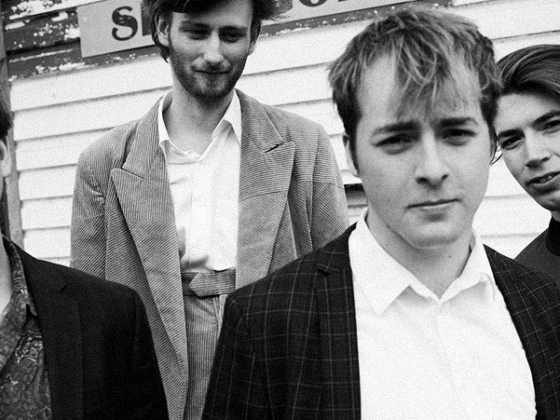