A relatively new artist, Cheb Rabi has only released one previous single, the evocative "Summer Baby (Bloody Winter)" in 2019. Following this, he scored a high profile feature with Skepta on the track "Love Me Not", off the 2019 album Ignorance is Bliss. Since then, he took a bit of a hiatus, honing his craft and developing a unique sound that is truly his own. Upon first listen, his striking vocals are powerfully idiosyncratic, giving his music a distinct character that keeps one on their toes.

Rabi's new single "Void" is intense and cathartic. It features menacing, slow burning guitars swirling in layers to create an imposing wall of sound. Electric and acoustic guitars are mixed together to create an intriguing, dense backdrop, and Rabi comes through with some ferocious vocals over top. His vocals are the centerpiece of the track, bringing a scorching intensity that is ceaselessly exciting.

The video for "Void", directed by Aidan Cullen, captures the intensity of the song perfectly. It depicts Rabi giving a heartfelt performance of the track, showing him in a variety of interesting settings, including a particularly powerful shot of him singing on a bed afloat on a lake. Furthermore, the wintery landscape captured in the video adds to the menacing mood of the song, capturing its angst.

Overall, "Void" is a strong release from Cheb Rabi. It is a dynamic cut that is both cutting edge and engaging. Moreover, his unique style is portrayed concisely with this release, and his character shines through in both the track and video. It is apparent that Rabi has a lot of potential to continue to create impactful works in the future. 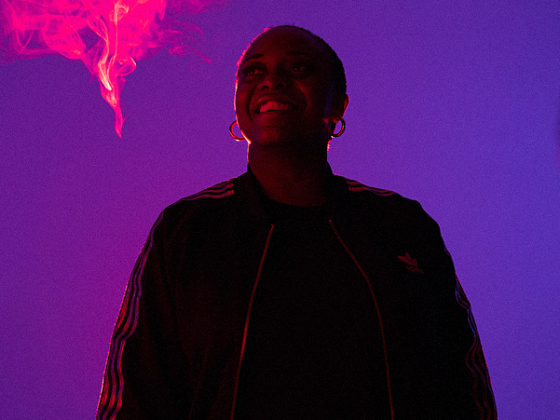 Blaq Carrie creates her own lane on debut album 'RUWA' 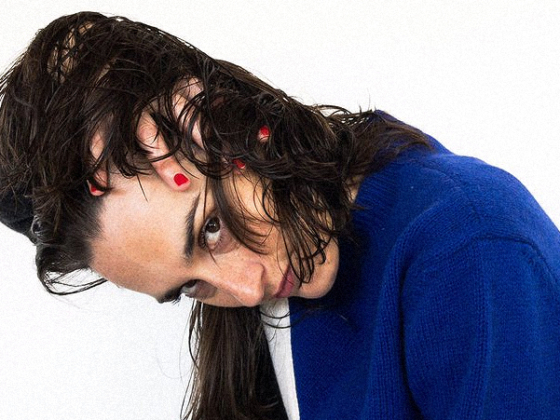