After breaking his hiatus with the Thundercat-assisted “VAPORWAVES”, Chicago singer and producer Ace Hashimoto has unveiled details of his upcoming album Play.Make.Believe. and sweetened the tea with a new song and video, “GIRLS”, featuring Korean-American superstar pH-1. Korean music forms a hefty wedge of South Korea’s GDP, so it’s a shrewd market for Ace to get in on. The track, despite the title, is actually about girls, and the artists’ professed love of them. Familiar territory for hip-hop and R&B perhaps, but in the same way comforting and reassuring that some tropes are in it for the long haul.

Over a simple, soulful hip-hop instrumental from Lophiile with a distinctly hazy 90s R&B filter and staggered, stuttering drums, Ace and pH-1 break it to the ladies that they are not ready to leave their Jordans under one bed exclusively. Thankfully, their voices are pillows to cushion the impact of this revelation and no feelings are hurt. The track can be broadly filed near Chance the Rapper and Anderson Paak, a shelf over from the Internet, its warm, low-slung bass and smooth guitar licks instantly bringing about feelings of romance, but with no romantic feelings obviously.

The video finds Ace hosting his own cable chat show in a garishly coloured living room setting and editing footage of earlier street interviews with some ladies, presumably putting together a visual record of the eponymous girls. After delivering his opening monologue, he invites pH-1 on set to chat about dating tips and share a few laughs. While we might historically have expected a video for a song like this to have included semi-clad female dancers, this video takes the humbler approach, clearly thinking with the woman’s perspective in mind. The track and video are playful and breezy enough to get you looking forward to summer, or the closest UK equivalent.

From the tracks released so far, a mental picture of a hotboxed Coupe gliding on sun-cooked, night-cooled roads begins to emerge. Ace’s album may be intended as one continuous smoked out driving piece, and so far it captures that elusive mood perfectly. The whole Play.Make.Believe. album drops on NBN Records on 21 May and features Tkay Maidza and Sir Michael Rocks in what could well be album of the summer if it reads the room right. 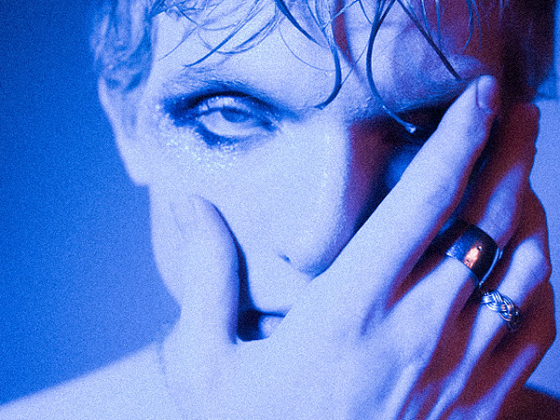 Bad Heather asks you to be "Honest" 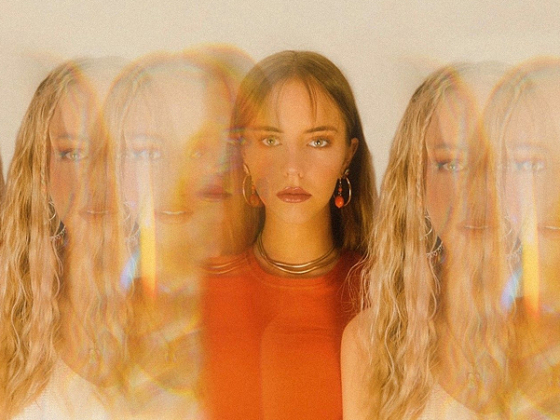 KTJ & CARLY capture the chaotic nature of love with “Rollercoaster”