Brooklyn's Quelle Rox is the perfect artist to break the mold of the music industry. Dreampop with an edge is a good elevator pitch for Rox's music, as her tracks all contain a delayed sting that just keeps you coming back for more, combining dreamy vaporwave sound and aesthetics with a fierce and empowering independence.  Building up to her debut EP releasing later in April, "Waves" is her second lead up single and it highlights her brilliance like no song yet released.

Featuring a pre-chorus consisting of the lyrics "I don't need no man, to get my paper and smile," it's not hard to see the overarching theme of the track.  Freedom from depending on someone else for financial or emotional freedom is a key theme to much of Rox's work and no one better exemplifies this principle than the artist herself.  "While a lot of my tracks evoke sad or nostalgic feelings, 'Waves' does just the opposite.  It's about vibing out to your own energy, doing you, and reclaiming autonomy over your own happiness" Rox had to say of the track.  The visual (directed and photographed by Kelli McGuire) is a signaturely vibrant and woozy wonderland that pays due homage to the synthwave influences of the song.  Rox self-produced the track in conjunction with frequent producer and collaborator Identite Crisis.

Drawing upon her Puerto-Rican and Cuban heritage, Quelle Rox is a vibrant breath of fresh air in the bedroom pop community.  More than happy to spend hours honing her craft in her Brooklyn apartment, the development of her sound will be sure to reach new heights on her upcoming EP Lilac Rush, due out April 23. 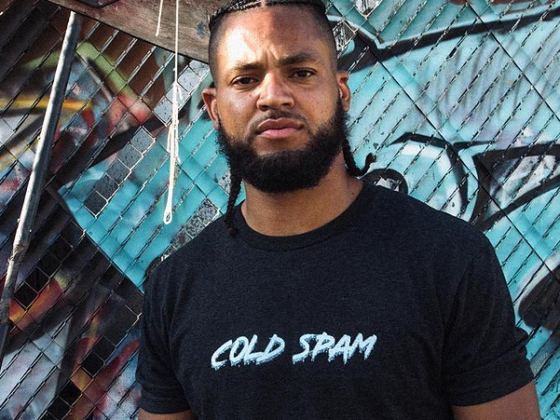 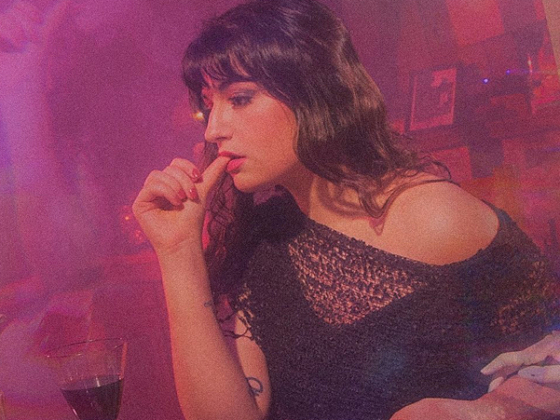