The Texas-based trio, Wavedash, is at long last unleashing their debut album. Many years in the making, World Famous Tour is a triumphant blend of sounds and energies; an expertly crafted and tied-together piece of work that further cements Luke, Gavin, and Michael as some of the most gifted producers in the electronic music space.

Wavedash are no newcomers to the scene, first releasing their breakout bass heavy track "Bang" on OWSLA back in 2016. The genre-bending trio has since been garnering support from fans and electronic icons alike. Throughout the years, their impressive sound design and ever-evolving sound has led to co-signs from some of the most respected producers in the game; Porter Robinson, Skillex, and RL Grime have all showed them love over the years. The group has had a steady drip of songs and EP's releasing over the past 4 years with releases on Insomniac Records, Mad Zoo, Mad Decent, and Gud Vibrations. After years of work crafting and creating the album, they are finally ready to show the world the finished product.

Released via Gud Vibrations, the 12-track effort is a journey through genres and influences, drawing on elements of dubstep, future bass, jungle, neo-trance, bedroom pop, sample-based production, and so much more. Carrying cinematic and theatrical energy throughout, the project is stimulating and refreshing.

The album delicately balances the different sounds and energies while finding a way to maintain continuity throughout. The first half of the album is more upbeat and features heavier bass elements; tracks Dummo Loop and Satin Cash are fun lighthearted future bass-esque cuts that set the stage for a much heavier run with "Lemon Nades" and "Ultracover" that are the hardest, most aggressive bass tracks on the project. "Left Behind" seems to be the turning point of the album, a light piano interlude marks the transition into the second half of the project which is where the songs really lean into the grandiose, larger-than-life feeling, hitting listeners right in the feels. The production is polished and purposeful, creating an overarching theme of epic-ness which lends a very important and meaningful feeling to listeners. The album feels like it's destined to be performed live in front of thousands of people and that's the exact feeling it transmits through headphones as well. When speaking on the project the group said – "All of our idols made albums, and there’s something undeniable about the lasting effect a larger, cohesive body of work can have on your life. We hope that “World Famous Tour” will be one of those records, through the ups and downs- because it certainly has been for us."

This project certainly feels powerful. By themselves, the individual songs are all impressive but when connected through the lens of the cohesive album the impact changes to something significantly more meaningful. Aristotle is famously quoted for saying "The whole is greater than the sum of its parts" which is undoubtedly a notion that Wavedash took to heart while meticulously crafting World Famous Tour. Releasing an impactful and meaningful full-length album that feels conjoined and intertwined seems to be a difficult thing to pull off in the more bass-heavy regions of the electronic world, but hat's off to Wavedash for not only attempting it but pulling it off and delivering a truly inspirational body of work. 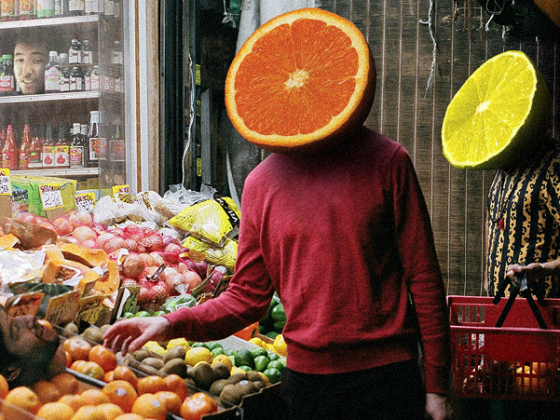 Jake and Abe get sentimental on their slow-jam with Emily King, “What’s Never Gone" 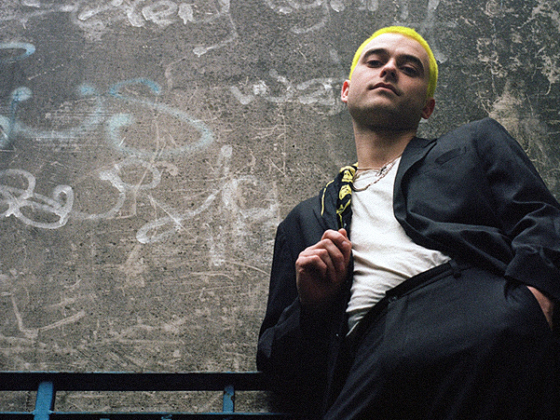