Houston artist E Bleu releases a luring visual for his new release "3am." Taking us on a hazy night drive, the luminous sounds in this latest release has left us in a dream-like state, from which we don't want to escape.

E Bleu has been in the music scene for a few years now, catching the attention of many, especially Motown Records' Shawn Barron, who helped E Bleu advance with his songwriting. "3am" is his first single in 2021, where E Bleu did a perfect job creating a track that quite literally sounds like 3:00 in the early morning. The intense lyrics are combined with evocative sounds to create an electric display of emotions. In a way, the track is calming due to the gentle yet guitar strings, but on the other hand, the mystical sounds make us want to get up and move our bodies. E Bleu's soothing distinct voice flows effortlessly and intertwines with the beat. Press play and get lost in a trance in the middle of the night.
Connect with E Bleu: Instagram | Twitter | Spotify
Total
0
Shares
Share 0
Tweet 0
Share 0
Share 0 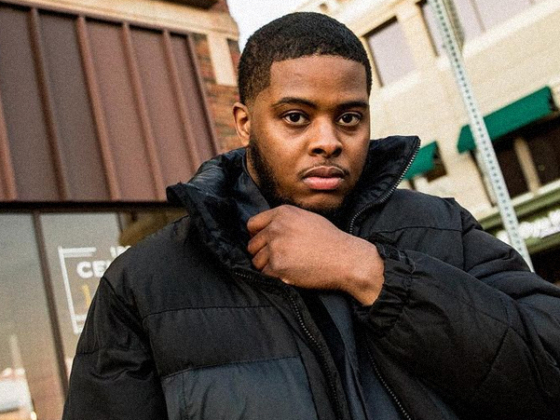 This is honestly fire

Who this kid ISSS?!