With over 25 years of credibility to his name, dance legend Todd Edwards returns with new single "The Chant" via Undisputed Music.

Marking his debut on the newly launched label, the Grammy award winning producer continues his influential trajectory with this fresh uplifting track that has already seen support from Annie Mac on her BBC Radio 1 show. Boasting grooving piano keys and the signature tribal infused chant paired with sun kissed glockenspiels, “The Chant” makes for a fiery party starter that weaves between the realms of house and disco.

Adding to numerous accolades over the years and earning unrivalled titles including the “Godfather Of UK Garage” Todd Edwards has mastered a myriad of genres. Demonstrating his appeal to wider audiences, Edwards has also triumphed with crossover hits, contributing to Daft Punk's Discovery and Random Access Memories. Now forging a fresh path for 2021, “The Chant” marks another unparalleled milestone for the industry heavyweight.

Todd Edwards "The Chant" is out now via Undisputed Music. 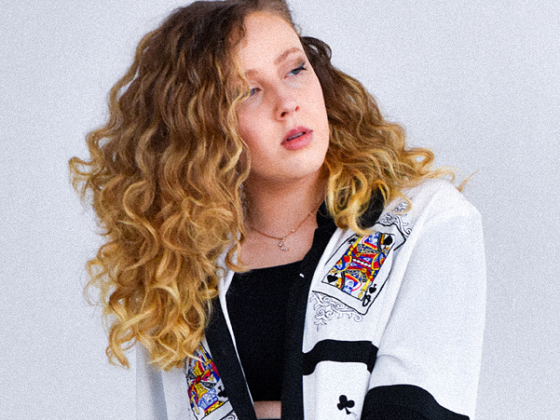 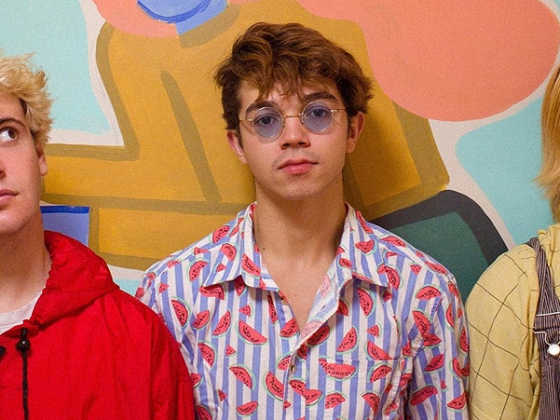