The New York City-born and raised trio has been around since 2017, crafting their unique sound along the way. Versatile and ever-evolving, the group has a wide range of sounds they have experimented with all tying back to an overarching Indie sound. The band had a steady drip of releases throughout 2020 and it seems that they are keeping that theme going in 2021 with "Tug" marking their second release of the year thus far.

DA POP and Jovian are no strangers, having released their first collaboration "Wait" earlier this year in January. The collaborators picked up right where they left off, although taking their latest work in a new direction; the contrast of the two songs showcases the true versatility of both acts. While "Wait" followed a more psychedelic direction, the latest collab explores a more R&B route. "Tug" features smooth and misty guitar chords, topped with layered vocals sure to entice listeners into the full aura of the song. Jovian drops off a laid-back yet vulnerable verse before tossing it back to the group until the artists link up for a duet on the chorus near the end of the song. "Tug" explores honesty within relationships, a song all about the beautiful and challenging moments that come along with intimacy.

Be on the lookout for more new tunes from DA POP in the near future as they continue evolving and fine-tuning their diverse and encompassing sound. 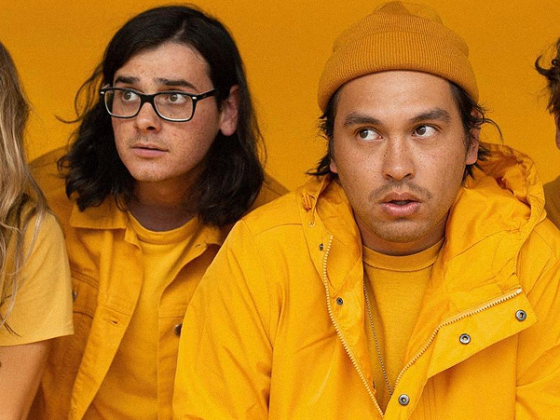 Take it "EZ" with new track from alt/indie group Brother. 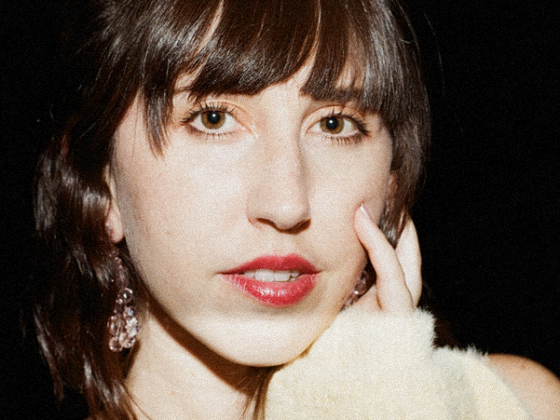