February 11th marked the kick-off of the international battle rap competition, Red Bull Batalla de los Gallos. The 2021 anthem "Imparables" wrapped up the 202o competition and prepared fans and new competitors for the upcoming event. The high-octane track boasted bars from all 16 MCs that competed in the virtual Finals. Produced by Argentinian producer, Mykka, "Imparables gave the MCs another chance to showcase their skills. U.S National Final winner, Yartzi, took some time out of his hectic schedule to give some insight on the competition, the importance of Spanish rap culture, and his influential Puerto Rican heritage.

The Batalla de los Gallos showcases the uniqueness and diversity of Spanish rap culture. Bringing together artists from various Spanish-speaking countries, the event showed the true talent these MCs harness. Participating in the 2020 battle, Yartzi got an up-close look at the importance of this event and gives his own nod to how hip-hop has truly evolved in the Spanish community. "Freestyling in general hip-hop culture, not just Spanish has been a key asset and an unwritten element within rap". He continues, "freestyle is super important as it fueled the innovative nature of hip-hop and significantly contributed to the growth and evolution of hip-hop". There is a lot of talent that has gone unnoticed in the Spanish communities and it's evident the Batalla is giving that talent a true chance to thrive.

Battle rap takes a certain level of humility and solid sportsmanship. If you've ever watched a battle rap competition, then you know how difficult it can be to take your "L" with grace. The bilingual rapper effortlessly knocked out a string of competitors but was unfortunately defeated in the finals by the Mexican rapper, Rapdar. Fortunately, Yartzi took his loss as a learning experience and fuel to really kill it in the TBD 2021 competition. "Competing with Rapdar was great and seeing him win the championship was awesome because I know his passion and the work he's put in", he expresses positive comradery for his competitor.

Inspiration plays a heavy role in how rappers not only perceive music but what they have to bring to the game. For Yartzi, he owes a lot of his inspiration to his older brother. "He opened the hip-hop door for me. He was the first to introduce me to hip-hop tracks in both English and Spanish.  I learned everything from Djing to breakdancing from him", he gives all the credit to his sibling. Coming from a family filled with musicians, it was only a matter of time that he'd find his own niche. "Rap is one of the music genres that is limitless. There is no limit or barrier to your creativity. Rap culture piqued my interest due to its boundless limits and avenues for creativity".

The beauty of hip-hop is that it really is a cultural melting pot. Boasting distinctive sounds and styles, it's hard not to appreciate a culture that has brought together a myriad of artists. A descendant of Puerto Rican heritage, he brings his own style and sounds to the music. "My heritage creates different criteria for me. It establishes criteria relating to the musical styles of Puerto Rico. Puerto Rico breeds a lot of big artists and there's always a high expectation for these artists", he said. "I strive to maintain that standard and represent my people the way they want to be represented. With all the big artists and influences, it's hard for me to settle for anything less", Yartzi speaks pridefully about his heritage.

Beyond the Batalla de los Gallos, Yartzi has been gearing up to release some new music. With his last singles dropping in 2020, it's time for the relentless rapper to deliver some new bangers. Although there are no set dates for his new music releases, he did let it be known that he's got some major features and quality production on the way. While we wait, throw "Imparables" in your rotation. 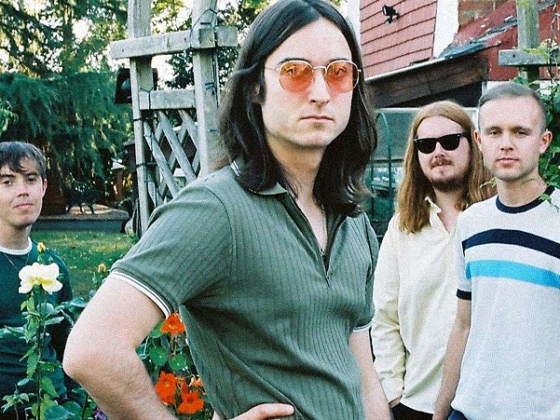 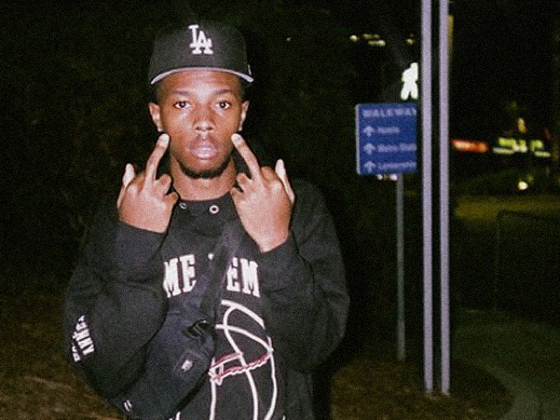 Detroit's HOTELROOM checks in with his dynamic "Main Attraction"