For how polished and plush their sound is, you would not expect LITTLE SUSPICIONS to be a young, one-year-old band. Formed in February of 2020, the diverse quartet consists of members from Kent, Italy, and London. Following a year of writing and recording, the band has shared a glimpse into the culmination of their creative growth with new alt-rock single, "Limes." The track marks their first of 2021 and second ever.

"Limes" takes the listener down a rabbit hole of love-based nostalgia. The track delves into the early stages of a relationship in which a man falls hopelessly in love. However, it seems as though his feelings walk the line between adoration and obsession. "I'm trying to keep sane, but the only thought that goes 'round my head is 'when will I meet you again?'"

"Limes" combines the beautiful crooning vocals from lead singer Moritz Meyns with a grandiose backdrop of dreamy guitar and string melodies. Following the second verse, the song dissolves into an enchanted guitar solo complemented by dizzying drums. The band's sound is reminiscent of indie-rock superstars like Arctic Monkeys and The Strokes.

Speaking on the new track the band explained, "'Limes' follows the thoughts of the narrator’s nervousness while falling in love. It describes his experience of becoming hopelessly distracted when he thinks of his crushes’ green eyes, of which have become his Achilles heel."

Check out the new single "Limes" from LITTLE SUSPICIONS above on Soundcloud and click here to listen on Spotify. 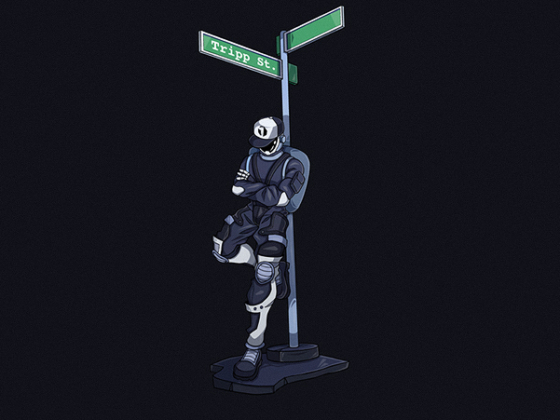 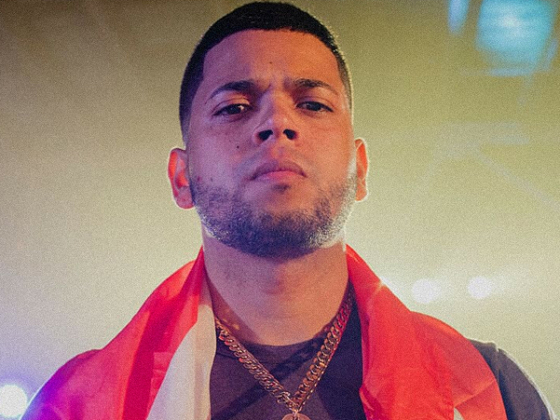