Following his monster 44 track album, Electro Beats For Freaks, DJ Godfather has continued his Databass EP series. Focussing on tracks from the album, Keep My Name Out Your Mouth spotlights some of the jit and footwork-influenced flavours. Now being released as full-length tracks, this one is an absolute treat.

The EP is kicked off with title track, “Keep My Name Out Your Mouth,” featuring Lil Mz 313. A punchy slice of Ghettotech, the relentlessly bouncy bassline bumps the pace up, whilst the vocals take centre stage. Almost unbearably catchy, this one is a heavy drum workout from start to finish — a guaranteed party starter. “King Of The Circle” pays homage to Detroit jitters, providing a glimpse into the grittier side of DJ Godfather’s sound. Sitting short and sweet at two and a half minutes, our only complaint is that this one isn’t longer. Futuristic melodies and sharp synths make this one a peak-time roller, made with the rave in mind.

DJ Godfather brings back his classic scratching in “Allow Me To Reintroduce Myself,” which served as the opening track on Electro Beats For Freaks. Pure electro through and through, whilst it may be an incredibly short track, it’s an awfully good one for the collection. As classic as they come, “Allow Me To Introduce Myself” will sound just as good in 20 years as it does now. The remaining three tracks on the EP are various mixes of “Certified Freak Hoe,” featuring King Saadi. As catchy as they come, the original is a special track on an EP filled with standouts. When the bassline kicks in, it’s all over — anyone not dancing shouldn’t be trusted. Brimming with chaotic noises and snappy vocals, there aren’t many tracks spring to mind that would get the room moving the way this one will. The third instalment of the series drops in March.

Keep My Name Out Your Mouth can be streamed on Spotify and purchased/downloaded via Beatport. 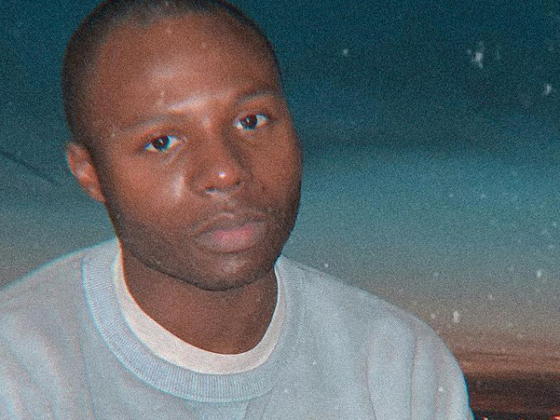 Kwaku helps out those who are "Stuck" in their phones