Singer and producer Scoobert Doobert follows up his last release "If I Could Only" with an upbeat and honest record titled "Don't Know Much." The singer goes for a more vibrant sound and ramps up the energy with pulsating guitar riffs, punchy drums, and a bit of moody texture to complete the mission. "Don't know much" is Doobert being self-aware about who he is and accepting the reality of uncertainty in this world that he lives in. It's a far cry from giving up all hopes but rather his own coping mechanism and outlet to being a better person.

"Don't Know Much" showcases Doobert's carefree style and penchant for staying true to himself without sugarcoating his thoughts. He also doesn't take himself too seriously with self-denigrating lyrics like " No I don’t know that much about anything/Yeah I’m feeling stupid."  Through poetic storytelling lyricism, he implores the listener that just letting go and moving with the flow can sometimes lead to the most beautiful breakthroughs.

Get "Don't Know Much" on Soundcloud. 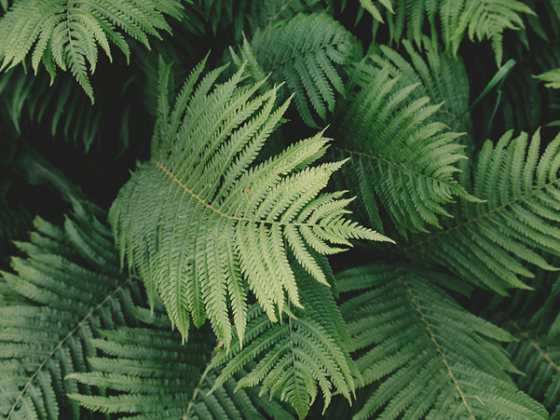 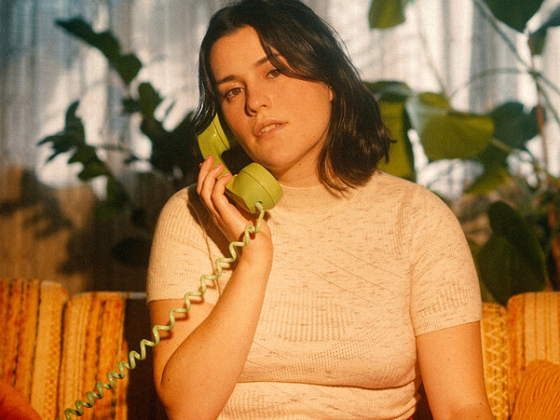