Paris-based artist Tennin has been making noise for a few years now, perpetually seeming to be on the cusp of something big. Her music is either alternative pop, future R&B or some kind of mixture of both. Though it bears similarities to her contemporaries, Tennin’s voice has always found a way through the mix, sounding vital and refreshing. This voice has been amplified by the release of the music video for her track “Take a Ride”.

Originally released as a single last September and given a slick remix featuring London rapper ST3PH, the track comes out the gate with the booming 808s, 80s synths and a menacing industrial edge, offset by Tennin’s irresistible vocals. The sound is in the broad category of artists like Abra, but with a distinctly Parisian twist. The lyrics focus on releasing yourself from the mentally crippling daily grind, a topic which will resonate loudest amongst those who write music reviews.

The video uses the very en vogue, post-apocalyptic, Mad Max-style aesthetic because no-one creates art that doesn’t take armageddon into account any more. It would be downright unthinkable. Tennin lounges about in various settings of dystopia, cutting through the grey bleakness in some haute coutures that the French seem to have at their constant disposal, which they are infuriatingly casual about. If high fashion is still a thing after the apocalypse, Tennin is already prepared, underground bunker with a walk-in closet.

Tennin is clearly having fun and feeling herself in this video, which shines through and gives humanity to the rubble-strewn backdrop. A full-length project should be announced this year, and will hopefully push Tennin to the platform she deserves before Mad Max becomes reality. 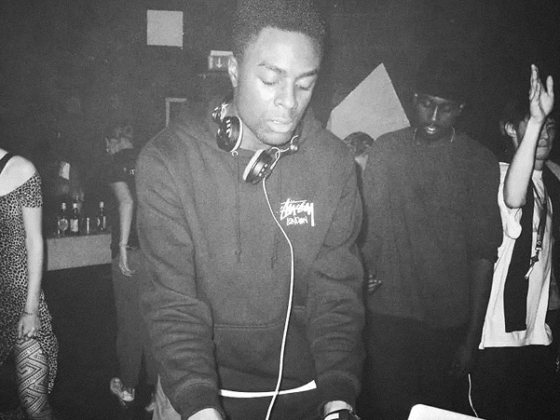 Tim Reaper steps up on remix duties for HOO05 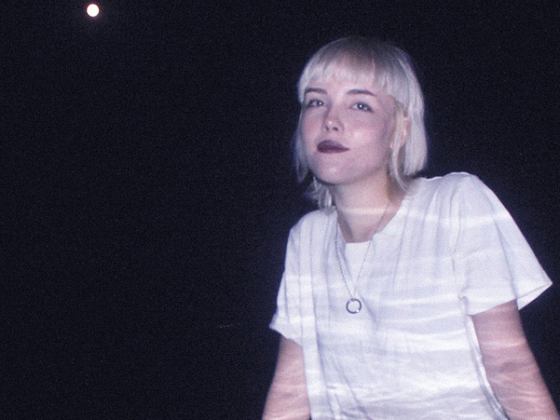