Kylie V has dropped their second single in as many months as "510" arrives as a potential teaser for a full-length album, big blue out later this year.

"510" follows Kylie V's debut lotus eater back in late 2018. The Vancouver-based performer has not, however, kept quiet since the release of lotus eater as they recorded a demo titled "chamomile," released a warm Christmas-themed track, and had been gaining momentum on the local circuit of shows before COVID-19 interrupted.

The first step for an artist to receive acclaim outside their local market is to take over that market itself. Deeply embedded in this scene, Kylie V collaborates with Cristian and Beni Hobson-Dimas, twin brothers from local-staple Sleepy Gonzales, and is associated with the Kingfisher Bluez record label who are closely entwined with other Vancouver hallmarks such as Winona Forever and Peach Pit — who actually inspired Kylie V to learn guitar.

Following "On My Mind," the second single "510" proves to continue with what Kylie V does best: fingerpicking and letting their Adrienne Lenker or Julien Baker resembling vocals do the work. From 2018's lotus eater, which was recorded entirely on an iPhone, to now where "510" features live violin tracking, we can see significant steps forward taken musically and not to mention lyrically by the talented teen.

Beyond their years, Kylie V continues to give their interpretation on an agreeable, soft-rock style and is certainly a name to watch for among singer-songwriters alike. 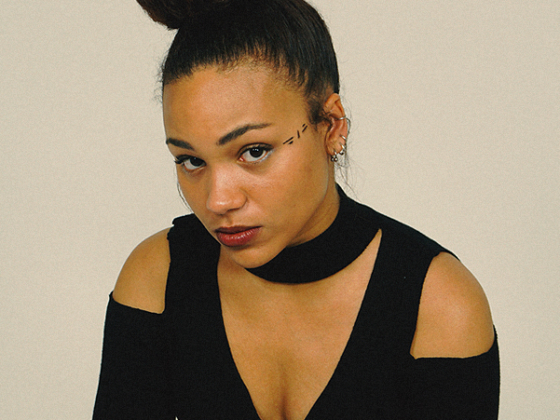 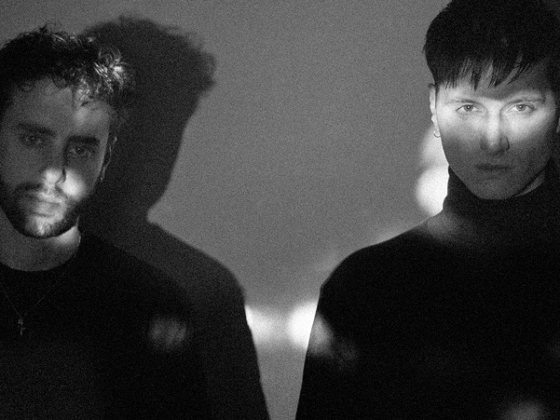