The more I hear Alex Bleeker's new solo material, the more I can understand why he needs an outlet to release his jam-band style of careless, country ditties. Following singles "D-Plus" and "Mashed Potatoes," Bleeker unhinges this joyful carelessness on "La La La," accompanied by a trippy music video directed by Leanne Kriz.

Singing of the straightforward simplicities in life, like mashed potatoes and coffee, to the most sincere of complications, like smoking back-to-back cigarettes after Trump's initial inauguration, Bleeker tells stories in a very matter-of-fact way. Often times, it is the most easygoing of tracks that actually end up with a rather significant meaning — even a track titled "La La La."

"Sometimes the simplest songs are the most difficult to write," Bleeker explains. "This song sat around for a year or so before I finally finished all of the lyrics. In the end, it’s about disentangling your creative output from the clutches of capitalist thinking in order to serve you, and your art better."

The Real Estate bassist and Freaks' frontman has released solo music before but this time with a reconcentrated approach. Blending Grateful Dead guitar melodies in his vintage Country Agenda kind of style, Bleeker's full-length album Heaven On The Faultline due March 5, 2021, via Night Bloom Records promises to be an introspective piece leaving listeners wondering about their own consciousness.

“When is the hammer going to fall?" asks Bleeker. "How do we go forward in the face of such anxiety and experience the complexity of life?” Well, Bleeker moves forward by putting his hands in the air, closing his eyes, and drifting away — one "La" at a time. 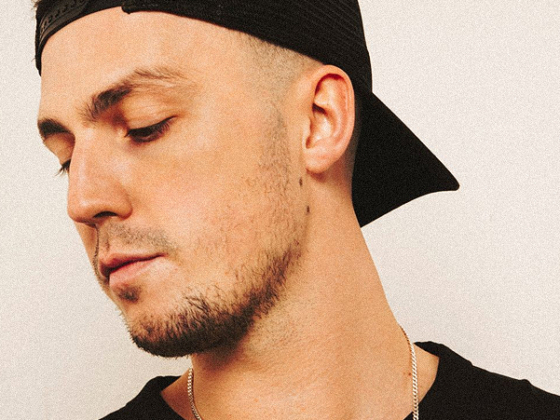 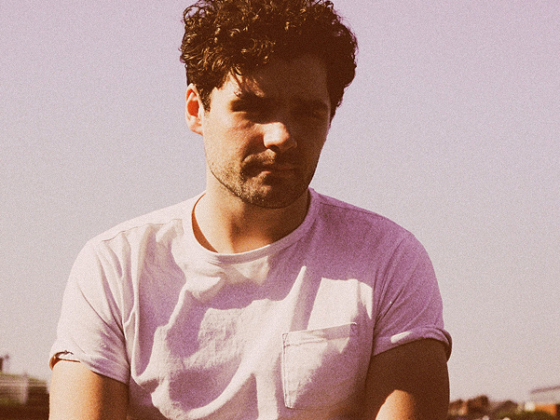