Few artists can bridge the gap between fans of The Grateful Dead, psychedelia's primary architects, and Real Estate, an undeniable indie-pop powerhouse. But one can look no further than a man who has played in cover bands of the former and delivers slippery basslines for the latter—Alex Bleeker.

"D Plus" lands as Bleeker's first solo work since his 2016 six-track EP Bet Your Ass and will culminate on his first LP, Heaven on the Faultline out March 5, 2021, via Night Bloom Records — a label Bleeker and pals have since founded. After three easygoing albums under the moniker Alex Bleeker and the Freaks (not to mention five and counting with Real Estate), Bleeker seeks to return to the roots of how he fell in love with music in the first place.

"D Plus" is a politically driven track that the New Jersey product wrote following Donald Trump's 2017 inauguration. "As I anxiously watched this terrifying political nightmare play out on the streets of America's capital, I wrote this song as a reminder that we're all plugged into a much deeper universal consciousness; one that is graciously indifferent to this seemingly precarious moment," said Bleeker.

Beginning with a far-out bassline that acts as a pair of running shoes for this adventure we're about to embark on, the groovy rhythm guitar jives with the bursting snare brushes until joined by Bleeker's wavy vocals. As the tremolo-toned bass chases Phil Lesh-like footsteps, the sparkling lead hook parts dark clouds between verses grounded in existential realism and far-fetched freakiness. Bleeker's solo project doesn't abandon his usual jam-band style of playing either; finding what works and sticking with it – even if it means the same progression for an entire song.

One thing that stands out immediately upon listening to the first solo taste of Bleeker since 2016 is the recording quality. Watching the musician mature as well as their software bodes to be a recipe for success as we need more freeform jamming as we have always been subject to with Bleeker. 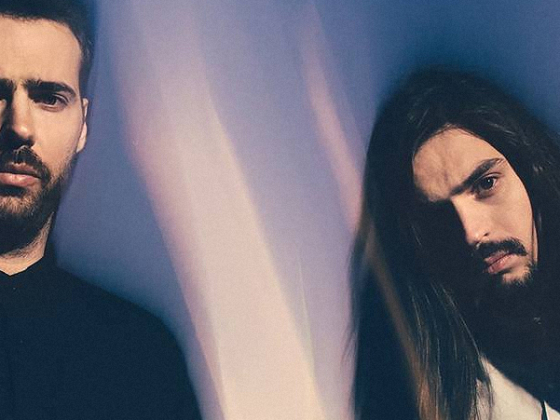 "Feel Something" with Beacon's new music and 24/7 channel [Video] 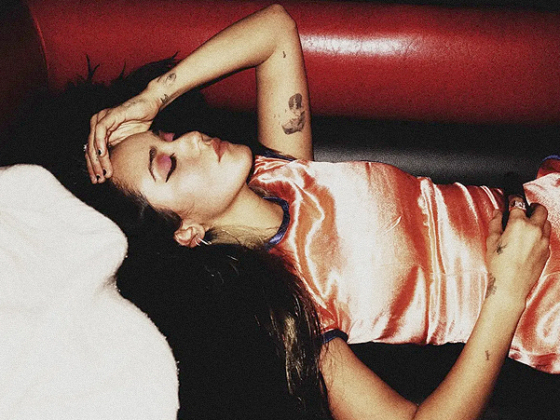