The new track also follows earlier singles set to feature on the upcoming project, including "B," an exciting collaboration with Koncept Jackson, as well as ambient tinged “Alien Boy 96”. Sonically, “Girl” is a soothing melting pot of skewed rhythms and soulful serenade loops that weave amongst twinkling string and key distortion, blending elements of jazz, instrumental hip-hop and downtempo electronica.

Holding similarities to the instrumental greats like Madlib, J Dilla, DJ Shadow and more, Sal Dulu mimics their expertise, adding his own unique stamp as he earns his stripes to lead the legacy paved before him.

Consistently demonstrating his versatility in beat making and overall artistry, Dulu fuses cinematic and tender textures in every layer of his work that is both dreamy and raw. Continuing to delve deeper into themes of fragmented memories and dreamscapes in the LP, "Girl" is just a glimpse into the 12 months' worth of grind to perfect genre-bending cuts that are set to cleanse the soul. 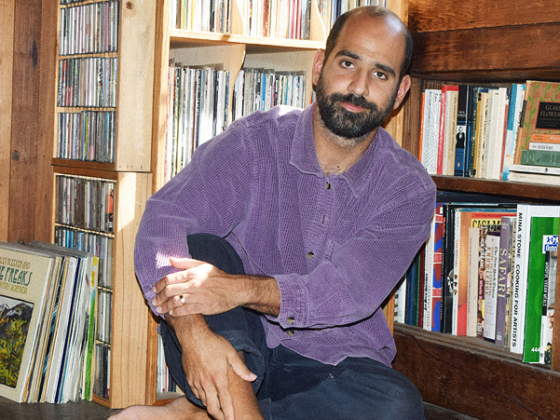 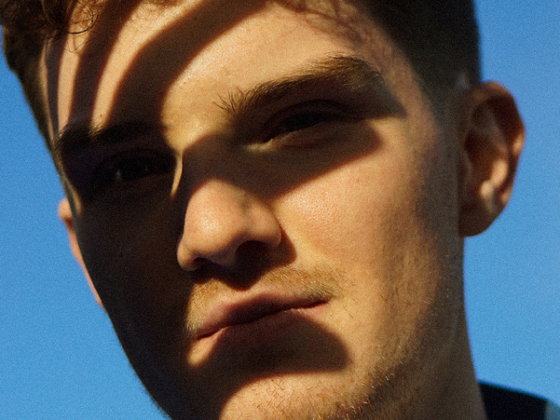