New York based rapper and producer Deca has shared a psychedelic new visual for his song “All in a Dream”. “All in a Dream” was featured on Deca's most recent album Snakes and Birds, which was released back in October 2020. Born in Denver, Deca began rapping at the age of 12, inspired by acts like Nas and De La Soul. He later moved to New York to advance his music career. Deca designs his albums from the ground up, creating all the vocals, production, and artwork on his own. He also crafts many of his own visuals, including this one for "All in a Dream".

“All in a Dream” is an upbeat, jazzy song that is richly colourful and textured. The instrumental is layered and dense, featuring a warm bass line and organic drums. Stabs of subdued keys are added partway through to accent the instrumental. Subtle vocal samples bubble underneath the groove, adding more depth to the beat. Deca’s flow is dexterous, and his lyrics are poignant and poetic. He exhibits his trademark introspective lyricism on “All in a Dream”.

Deca created his own visual for “All in a Dream”, animating it entirely himself. The visual is surreal, using psychedelic imagery to highlight the dreamy nature of the song. The video uses beautiful patchwork cutouts to illustrate the lyrical content. The cloth fabric used for the animation throughout the video adds to the warm feeling of “All in a Dream”. The animation in the video is intricate and effectively captures the dreamlike nature of the song.

Overall, Deca has crafted an excellent visual for “All in a Dream”. The visual is dense and kaleidoscopic, enhancing the psychedelic feeling of the song. Deca manages to capture a dreamlike mood that is vivid and warm on “All in a Dream”. Without a doubt, this deeply layered song and visual are worth re-visiting again and again. 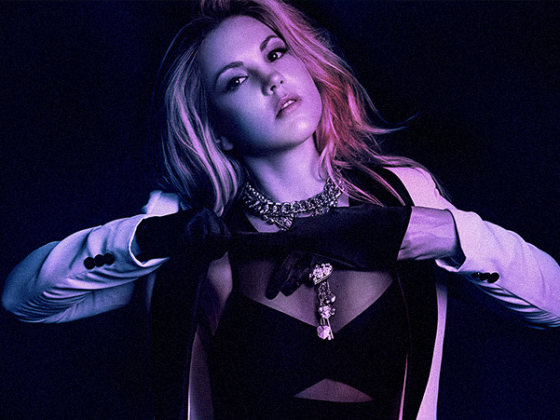 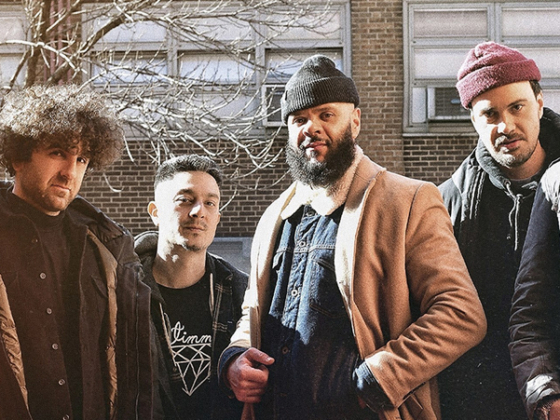