Gi Major has taken bold steps in blending traditional New York rap sensibilities with the vibrant futurism of UK hip-hop styles. Her previous releases “Gameplan” and “Anyway” showcased the back streets of the big apple with an East London mood. On her latest release, "BRUH", she once again lays down the law on the naysayers who may not be familiar with her movements.

Backed by the menacing grime/2-step fusion beat courtesy of Krev and M4XW311, 2he stays true by not faking or trying to mimic London accents allowing her to be as untethered with the flow. She simply is a master of her style and bops and weaves all over the swirling backdrop with lines like "yah I want these decimals, put my family on the map,  watch us do a couple of laps till they call me stepping stone,  don't care if I step alone"

The video is reminiscent of the classic grime clips from the early 00s. It's somewhat serviceable but sure gets the job done. From the long shots, classic onscreen lyric templates, and effects, the video taps into the upbeat energy of the track and especially Gi Major's vibrant performance. The video was filmed on the streets of South-East London by director Ellie Howard and videographer Kyle Williams, a duo at the helm of Birmingham-based company 1709 Productions.

"BRUH" is the lead single from Gi-Major's debut LP Major Moves via her label Sedimentary Sound. 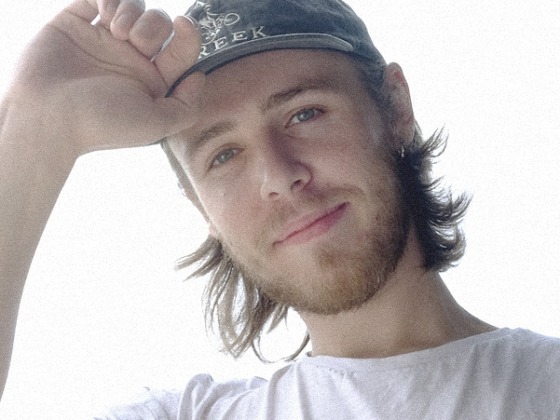 Adam Garrett faces his triumphs, his losses, and his curiosities on debut EP, 'Casual' [Interview] 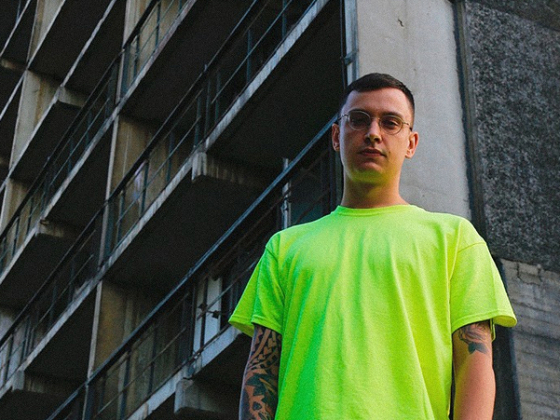 JANEIN pulls out all the stops in explosive new EP