Hailing from Charlotte North Carolina, 16-year-old rapper Tino Szn had a busy 2020, with multiple EP and single releases. Tino’s beat selection, simple hooks, and melodic flows make him a must-listen in the trap realm. Coming off of one of his biggest tracks, “Take Flight”, Tino just released an 8 track project Pegasus Kid 3, along with a music video for “Up”.

“Up” is a standout from the project, where Tino is at his best. The production is trap heavy, with an upbeat melody reminiscent of a Lil Uzi Vert or Playboi Carti track. Throughout the song, Tino raps about his come up in the trap scene, haters, girls, and more. While “Up” follows many before it with its repetitive and trap-infused flows, Tino adds something special and new to the track with a fun and varied delivery. The visuals bring the song to life, with glitchy effects and a shaky cam. The scene selection is simple, with many shots consisting of Tino posted up in various spots around Charlotte, his home city.

“Up” is just one of the gems in Tino's catalog. Over the past two years, his sound has developed to become better and better. With recognition throughout North Carolina and his unique trap flow, the horizon is bright for the NC rapper. 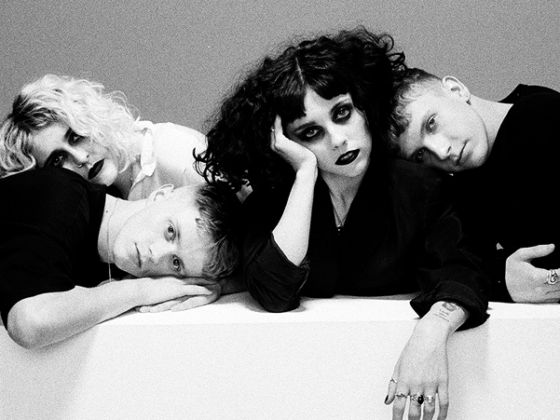 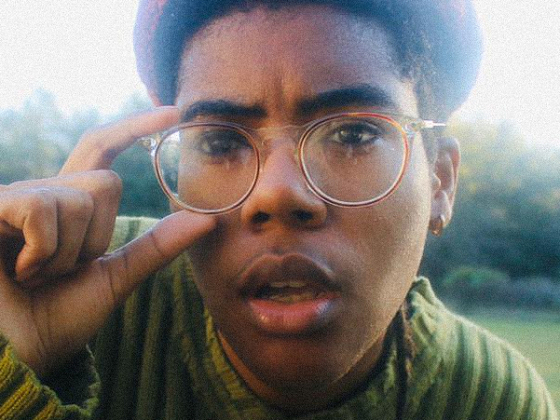 Carla the Poet's "Isolation" is all about protecting her inner aura