Tobe Nwigwe dropped visuals for “A Million,” an inspiring single that shares the doubt the Texas rapper has faced throughout his artistic journey.

Nwigwe has established an unwavering track record this past year with weekly video releases on Instagram. “A MILLION” is the most recent premiere for his Get Twisted Sundays. All other tracks Nwigwe has released over the past several weeks are featured on his recently released Cincoriginals album, the fifth installment of his Originals series, dating back to 2018.

The Houston rapper has seen acclaim for his sharp wordplay and weaving flows, but “A MILLION” showcases the melodic side of the emcee. Sonically, Nwigwe incorporates gospel-style piano chords and a hook packed with soul. His harmonic effort bodes well for the track’s emotional progression and the commanding visuals.

In the video, we see his work come full circle with a montage of takes from previous work he released this year. One remarkable attribute the “HEAT ROCK” rapper brings to the table is his highly theatric videos.

“A MILLION” considers the rapper’s humble beginnings in Houston, but eloquently demonstrates his growth as a well-rounded visionary. The video includes the signature monochrome wardrobe, which he previously revealed that he designs himself.

The rapper took to Instagram to share the significance of the release. According to Nwigwe, “A MILLION” served as a symbolic celebration for earning his first million, which coincided with the day he got engaged to his wife and frequent collaborator Fat Nwigwe.

Check out the milestone track here. 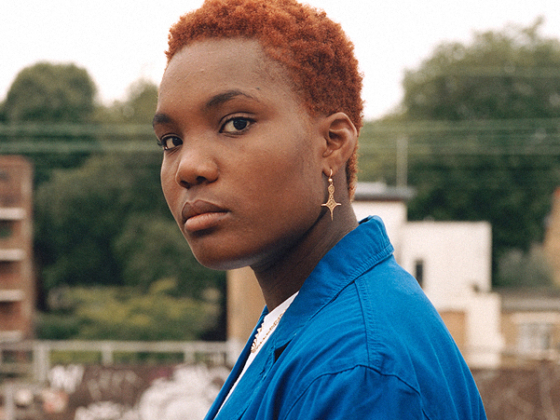 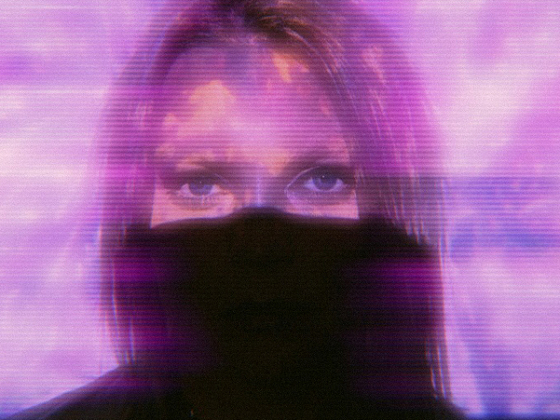