I'm not sure where to start when it comes to Cam Be's career. The Chicago-based artist has multiple roles that encompass different aspects of the entertainment industry. As a filmmaker, he worked as a producer with NBC Chicago in the arts and entertainment series “About Last Night.” As a photographer, he debuted his first solo photo exhibition So I Wrote Love in the Sky at Good Details Gallery in Chicago, IL. As an artist, he has a slew of projects under his belt from collaborative LPs with Hip-Hop/Rock band Untitled and  Josh Free respectively and his first solo album  7 Steps to 7, was released in May 2018 as a soundtrack to the exhibition.

His new release Summer in September serves as his sophomore lp and sees him working with an ensemble of Chicago artists and musicians alongside producers Khrysis and INTLMC. The 10 track project blends a handful of genres from funk, soul, R&B, jazz, and hip-hop with Cam Be's unique uplifting demeanor. Steeped mostly in live instrumentation, the project imbues the energy of live performances while celebrating the fact that we all made it to through the most tumultuous year of our lives.

The celebratory mood of the project rides throughout and as soon as the opener "Fade Away" hits, he invites us into a world far from all the drama reality brings. Over the anthemic horns and upbeat grooves, Cam Be is in full party mood as he sings "2020 got me like fuck Covid/spending life on the low that is coded."  On the track "LEAD" he teams up with Yaw and THISISSHEBA for a laidback bluesy funk track that tackles breaking the systemic shackles that held black folks back for years. Tracks like "Cookin'" and "Right Now" provide two different sides to the artist. The former has a gripping funky and cinematic feel reminiscent of a scene from a blaxploitation movie while the latter is a soul-soaked piece that channels the spirit of Chicago greats Curtis Mayfield and Donny Hathaway.

There is quite a lot unpack on this project as it takes the listener through the experience of a cookout over several tracks from the opening that welcomes with a soulful bounce and upbeat tempo to the title track at the end of the album which captures the bittersweet feeling of the season’s end. 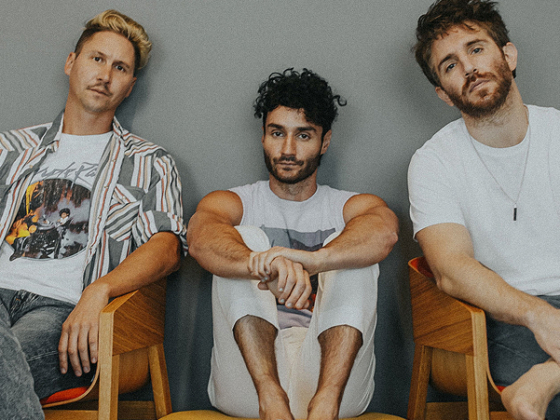 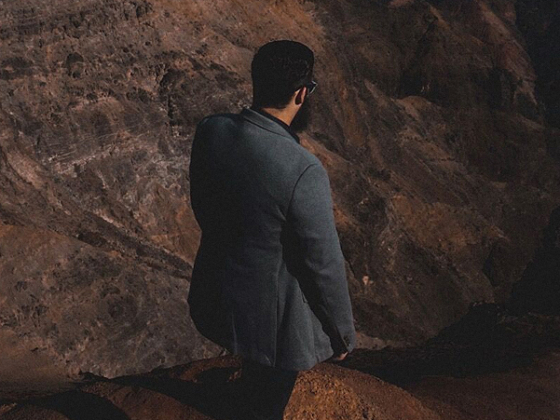 Thomas Iannucci and Sonny Sandoval implores us to "Rage"