From an Airbnb in Nashville, Smallpools is hunkered down to put the finishing touches on their upcoming album (their first full length record in six years). Over Zoom, the trio sit in front of a washer/dryer combo as two of the band’s three shelties (Indie, Cleo, and Evie) bark an argument in the background. The next three weeks will look like this, nonstop writing, coffee, backyard jailhouse workouts, Yoga with Adriene on YouTube, and football.

Smallpools have released a handful of singles in 2020, their latest being “simulation.” It’s a commentary on the increasingly popular conspiracy theory that we’re all just living in a simulation, that nothing is real or what it seems. “I always thought the concept was amusing, just about how weird life is and how complex,” explains frontman Sean Scanlon. “There’s actually an article people keep sending me in response to the song coming out about Elon Musk and other scientists are like ‘it’s a 50% chance that we’re in a simulation.’”

The mysterious, synth-wave track was born in quarantine, and molded into its final form both in-person in Nashville and remotely. The trio has worked hard to build a cohesive full-length record, after several "lost years" of working with different people in LA that resulted in disjointed EPs and singles that are punchy and different, but that don’t quite fit together with their vastly different energies. What does Smallpools in 2021 sound like? A natural evolution of synths, guitars, and of course “Sean singing like an angel,” adds drummer Beau Kuther.

“Simulation” also showcases the band’s relatively new in-house production method. When the band relocated from LA to Nashville, guitarist Mike Kamerman locked himself in a room, on a mission to figure it out himself. The band’s first in-house single was 2019’s synthy single “Insincere.”

In a world of uncertainties, the band’s release timeline isn’t set in stone, but they say we can expect an alternating release schedule of remixes for other bands and new originals through the new year until the record (hopefully) drops early this summer. Their next single “Life of the Party” is tentatively scheduled for February, and it was the last in-person song they wrote before lockdown descended. It tells the story of something ending with somebody, and the satisfaction of looking back and asking “are you happy now?”. 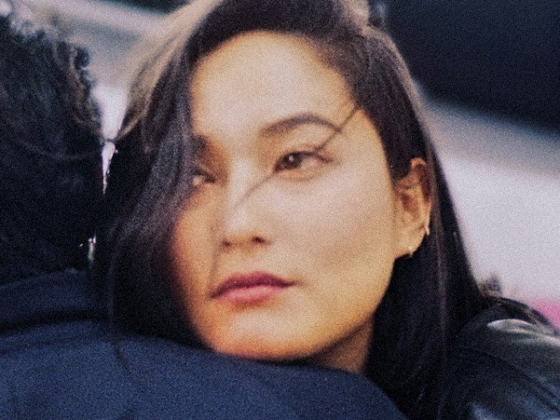 Lisa Remar's "Fell Into" is a lesson in self acceptance 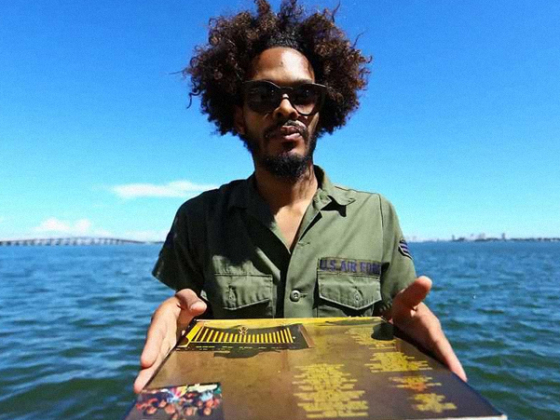 Cam Be celebrates life and more with 'Summer In September'