Following previous crossovers into each other’s realms, Danish singer and producer Marie Dahlstrom announces new EP 4inARow with London producer Dan Diggas and Canadian rapper Aligo via JFH Records. With each track having its own story to tell, lead single “Fall Down” from the trio is out now before the full EP release on 15th January 2021.

Nearly a year in the making, 4inARow evolved around the premise of making four quality tracks in four jam packed nights. Driven on impulse and a craving to experiment within each of their expertise, 4inARow was born. Sharing a glimpse of what to expect from the new EP, “Fall Down” takes centre stage as the perfect soundtrack for a 4AM nightcap. Following two lovers who’s patience are wearing thin, their story is told through Marie’s luscious rnb and jazz fuelled notes, and elegant hip hop rhymes from Aligo. Flavoured with Dan Digga’s clean cut beats that binds the trio’s magic together, “Fall Down” marks only the beginning for this triple threat trio.

“It’s an ode to arguments that can be common at times, but left untreated could ruin a relationship. Like autumn, this song is a transition period to a colder and more challenging part of the year and symbolic of the changes that can occur when this happens in relationships: 'consequences get the best of you'".

The new single and EP announcement follows Marie Dahlstrom’s critically acclaimed debut “Like Sand” earlier this summer and more recently, Autumnal single “Good Thing”. All released via her own label JFH Records, the imprint is named after the block of flats where Marie, Dan and Aligo all live together. Paying homage to the trio’s base for sparks of creativity 4inARow is an intimate and personal affair set to showcase some of the most contemporary talent across the rnb, hip hop and jazz spectrums right now.

Marie Dahlstrom, Dan Diggas and Aligo's new single "Fall Down" is out now.

The 4inARow EP is out January 15th via JFH Records. 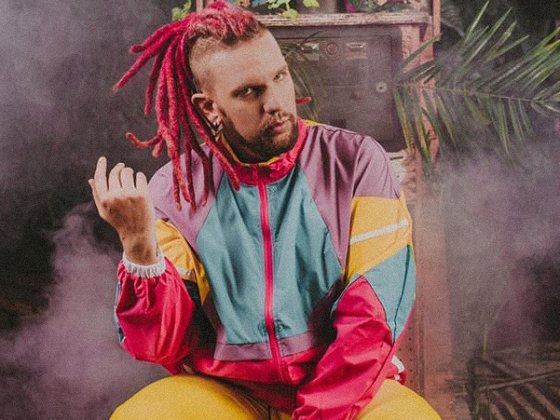 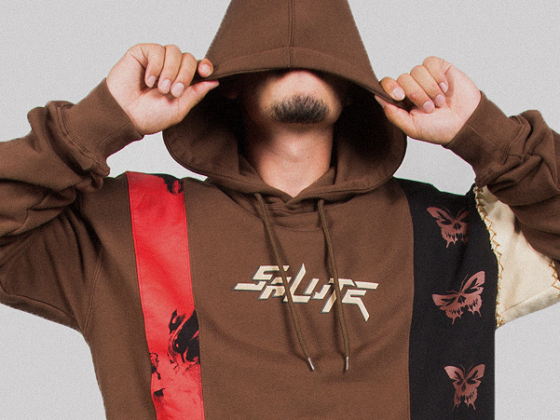