Singer and songwriter Joyce Wrice continues to channel classic 90s R&B with her latest single, “So So Sick.” Following the success of her song, “That’s On You” released earlier this year, she is rapidly cementing her name on playlists everywhere. Equipped with soft melodic vocals and a soulful sound, the track capitalizes on Wrice’s playful style and charisma.

Despite its breakup undertone, “So So Sick” is an upbeat listen with casual sass. She sings, “You won’t find nothing that’s better, could have whatever I want so I’m choosing.” The simple R&B beat has subtle bass and light drums that highlight Wrice’s powerful yet delicate vocals. She masters high notes with a flirty harmony. The simplicity of the track gives the listener a nostalgic feeling reminiscent of Aaliyah or Mya.

Produced by Grammy nominated D’Mile and co-written by Daniel Church, the single explores the challenges of moving on from a relationship and recognizing one’s self worth. Wrice describes her creative process, “So writing this song was my therapy where I realized my worth and how he’s missing out on a great woman.” The lyrics are relatable and empowering. Maintaining a cult following on social media and a west coast influence, the singer’s debut album is set to release early next year. 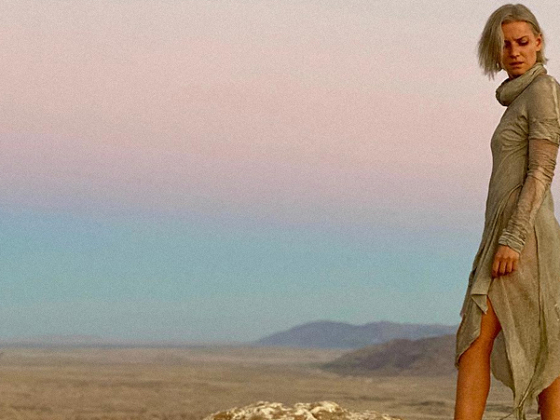 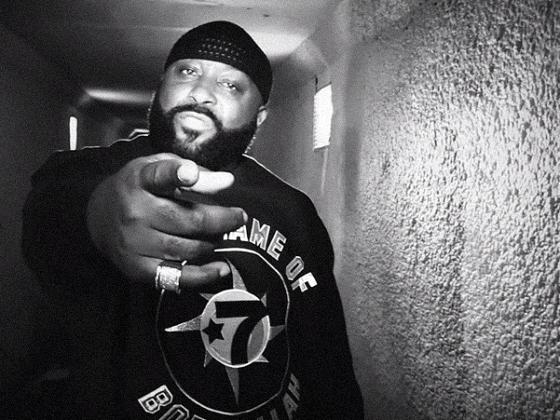