Brooklyn raised MC/producer Deuce Ellis and his longtime collaborator Camo Monk first popped up on our radar with their experimental jazz instrumental project. Now, Ellis is back in the field with a new single "MEM2" which sees him working with Camo Monk on co-production duties. The track is built on a gritty and somewhat dusty soundscape made up of dark keys and a distorted bass-like synth. It's quite off-kilter and the sparse drums also leave a lot of room for Ellis's carefree and laidback flow.

The visuals were directed by Deuce Ellis himself with the help of Diggidy-Diggz. Keeping to the theme and style of the song itself, the visuals we see is colorful and grainy at the same time. The use of different performance shots, quick-cut scenes sure capture Ellis' calm demeanor but majorly the watercolor/retro VHS effect makes it stand out.  "MEM2" is taken from Deuce Ellis's newest LP Midnight Ouroboros, a 10 track self-produced project featuring underground stalwarts like Estee Nack, Hus Kingpin, G4Jag, Napoleon Da Legend, and more. He also worked with Camo Monk and CeeGee behind the boards on this one.

Get "MEM2" on Bandcamp: Spotify. 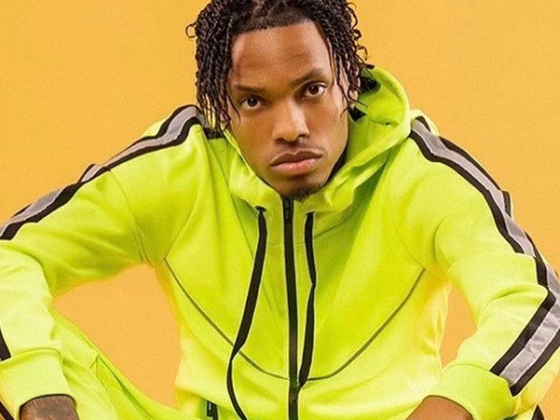 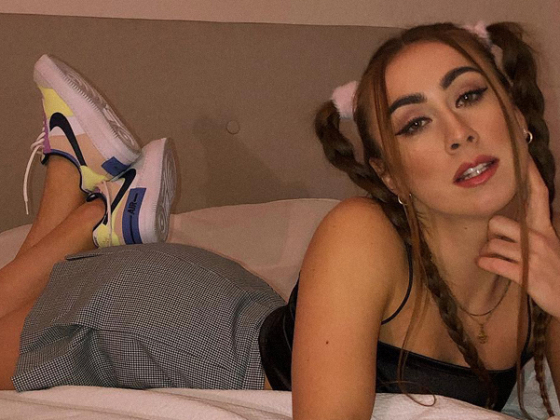