Camo Monk recently produced two songs on Westside Gunn’s LP Pray For Paris, as well as much of his early work, and has decided to bring more of his off-kilter, dusty sample-driven beats to the forefront by teaming with Brooklyn-based multi-instrumentalist Deuce Ellis.

On their first single titled "Blue Jazz,"  the duo blends live instrumentation and obscure samples to create a weird hazy type of vibe. It's not mentioned who exactly did what on the track so no need to bother ourselves with the intricate stuff but all I can say is the style these guys aim for is unconventional.

The title is inspired by a sub-genre of Jazz called hard bop but this beat is far from it and goes for a more spacey and vintage feel. The organs and layered synths have a weird psychedelic feel that runs over simple mellow drums. The other thing to note is the lack of noticeable progressions and it feels like being trapped in a trippy warp zone with the same thing happening over and over again. In a nutshell, it's just weird in a good way.
"Blue Jazz" is taken from Deuce Ellis and Camo Monk’s collaborative instrumental EP, Camo Ellis, and to celebrate this collaboration, they launched the Camo Ellis Challenge. Contestants can download the “Blue Jazz” instrumental here and record a video of themselves kicking a verse to it, post it on IG, and include the hashtag #camoellischallenge. The winning emcee will receive $500, as well as their verse being included as a bonus cut on the Camo Ellis album. 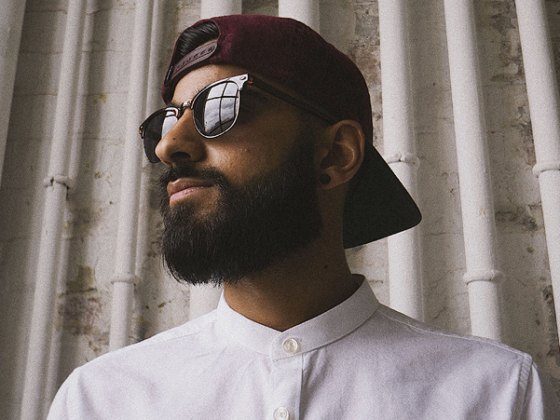 Kylin Tyce's "Do Your Thing" EP is the perfect summer soundtrack 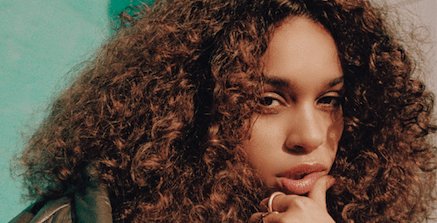 'I'm as well as I can be considering the current situation': Izzy Bizu speaks on new single "Faded" [Interview]