ADIV's voice can take on the form of a rain shower head; gentle and soothing in its delivery, with an unmatched consistency that eventually leaves you feeling clean. It's a wonder that he's only used it for a couple singles, choosing to focus on his work as a songwriter and creative collaborator instead for the better part of his career. But this year is different, and not just for the obvious reasons. Taking the time to complete his own musical project, he asks the tough questions, absorbs the energies around him, and regurgitates it back in a smooth, R&B composition for his second single of the year, "Blue Gene."

Though subtle, it would be remiss not to comment on the early aughts influences that make "Blue Gene" instantly familiar. Twinkling chirps cut in and out of the pulsing percussions, softening the sound just enough for ADIV's vocals to comfortably slide on top of the beat. And while the track itself advocates for accepted vulnerability, modelling its lyrics after a dead-end conversation he had with a friend, its visuals tell a different story.

Directed by Breyona Holt, the video uses the track as a supporting feature, enhancing its own creative vision, but never letting it overpower it. "It’s exploring different aspects of blackness from South African hair, Nigerian hats, western vibes and all around aesthetics," he admits. "With my music and my art, I aim to explore what it means to be black from an artistic perspective outside the scope of mainstream urban portrayals." Bursting with colour and cultural refreshments, it keenly tells ADIV's story without an ordered script, choosing to let the senses that can't be manipulated by thought lead the way instead. 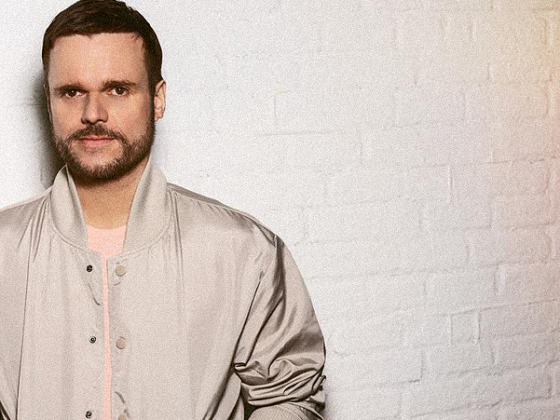 Tensnake gives "Somebody Else" an L.A. love story [Video Premiere] 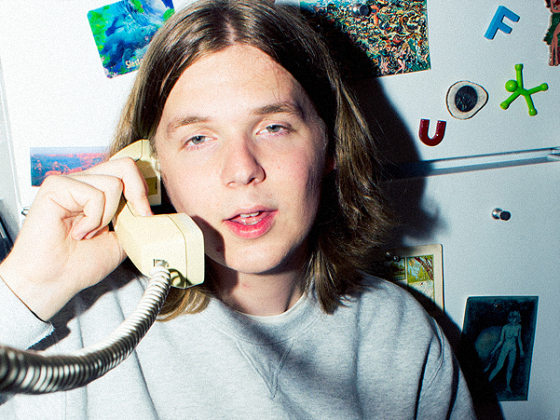