Highland rockers Ded Rabbit share their new double AA single "Gotta Get Outta This Place". Laced with gritty rock guitar lines and thunderous drum thuds, the tracks are a great introduction to the rowdy quartet if you've yet to hear their expansive tunes.

Honing in on the craftsmanship of indie-rock, Ded Rabbit's talent to create tracks that are insouciantly catchy is incredible. While "Gotta Get Outta This Place" leans towards a Maximo Park-indie vibe, the track captures the frenzied, excitable indie sound that makes it so damn addictive. With propulsive beats and a breezy swagger, the single punctuates itself with provoked lyrics. "We took inspiration from having a shit night out, being skint and pissed off with feeling trapped in a dead end job and place," explains the band. "We played around with a few different feels for this track and decided the playful and up tempo vibe suited it well. It didn't take many rehearsals for this tune to feel almost studio ready, this meant we pretty much recorded it live to capture the energy we had in rehearsals."

Following the raucous single, "Blues Away" changes direction with its mellow, soothing guitar melodies; it's a real showcase in the band's versatility. Peppered with hints of shoegaze and woozy sonics, "Blues Away" adds character to this double single, by offering a glimpse of nostalgia with modern undertones.

It's clear that Ded Rabbit have produced a single here that is ever lasting, like a noughties indie album that you find in the back of your wardrobe that brings back pure joy after a listen. This is indie bliss at the highest level. 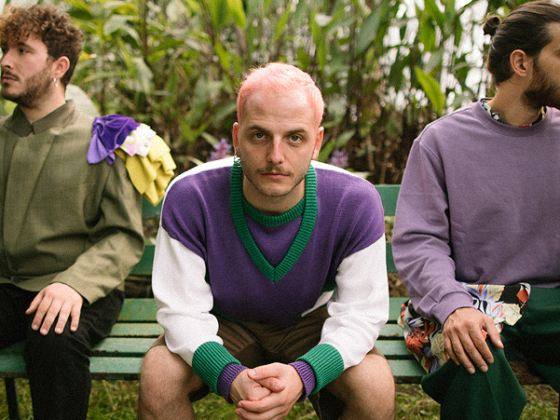 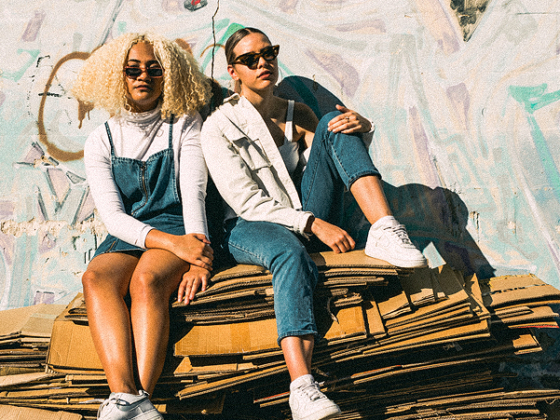