She used to be known as NANA FELIX, but now Lisa Remar steps out into the music world again, this time using her real name. Along with being a singer-songwriter, Remar is also producing her own alt-pop sound. In her newest track, “Halfway to Nowhere”, Remar is like a phoenix rising from the ashes, taking this opportunity to explore new places and parts of herself.

Divine, breathy harmonies and a plucked, reverbed guitar open the track,  enrapturing listeners before Remar’s soulful vocals kick in. The synths blend into the production so subtly, one doesn’t even realize their mood being elevated into heights unimaginable. Even with a subdued ambiance, the track still proves itself to be a poignant self-care anthem with Remar murmuring, “You said I couldn’t do it / The truth is I’m not afraid / there’s nothing in my way.”

The song was inspired by the day after Remar received a back injury. She set out on an all-day adventure of sightseeing and kayaking. Eventually, her medication started to wear off, leaving Remar drained as she sat in her kayak in the middle of the water. She described the incident to EARMILK: “What a metaphor for my life, I thought. I’m allowing myself to give up before even trying. Sure it’s gonna feel like the hardest thing to get through at this very moment but what are you gonna do? Just sit there and wait for someone to save you? Or are you gonna push through the pain to get to where you know you’re supposed to be? That self pep talk truly saved my life.I never felt more like a human being than in that moment. The lyrics to the single stitched themselves together after I recounted the story to a friend and described the feeling as ‘Halfway To Nowhere.’”

Remar’s picturesque melodies can easily take listeners away from the hustle and bustle of everyday life. Already, she’s made a promising start for the rest of her music career. One should watch to see what other surprises Remar will release next. 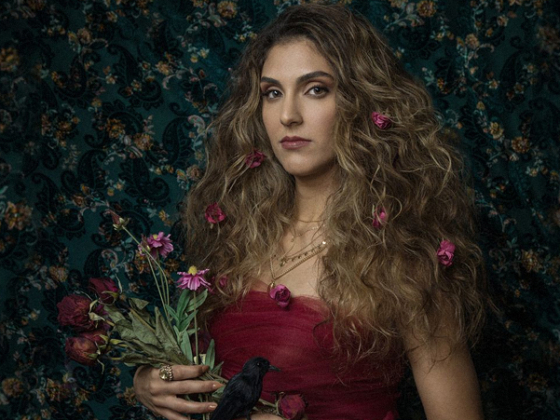 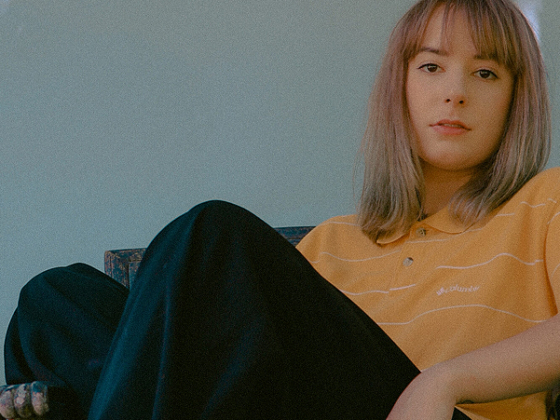 Jordana says "I Guess This Is Life" in latest single