New York’s Beacon returns with their first new original music since their album Gravity Pairs, which released two years ago. A stunning release, Gravity Pairs showed Beacon truly mastering their signature woven sound of electronic, R&B, and pop. The band heavily toured during those two years, with a couple covers and Gravity Pairs remixes being released up until now. While we might be expecting more icy and delicate productions, another side of Beacon is emerging with their new single “Feel Something.”

“Feel Something” maintains the band’s much loved withdrawn inclinations, swirling layers of melodies, and of course Thomas Mullarney III’s iconic vocals. The uncharacteristic fuzzed out guitar and noisey loops, however, gives Beacon a welcomed gritty, saturated sound. Beacon also sometimes gets groovy, but “Feel Something” seems to exude more groove than ever before. They aren't lying when they start off "Imma let your heart feel something." The song though is about desire and control with lyrics like "And I know you’re starving for me, I could see your knives are sharp.” It's the darker realm that Beacon fans are likely looking forward to.

In conjunction with new music, Beacon has debuted their 24/7 TV channel called Beacon TV. Along with the video for their new music, Beacon TV will feature visuals created over the years of touring. The band will also be using the platform for broadcasts from the studio, Q&A sessions, and for sharing new music. Be sure to follow along at Beacon TV. 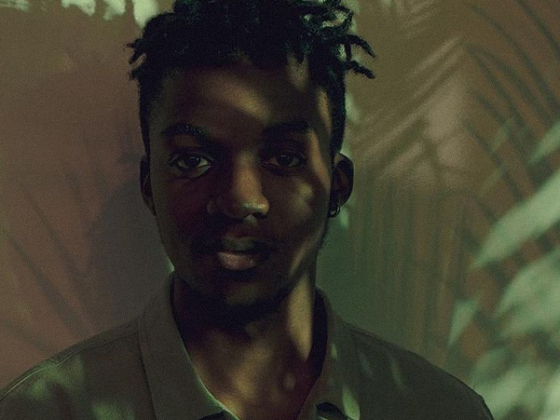 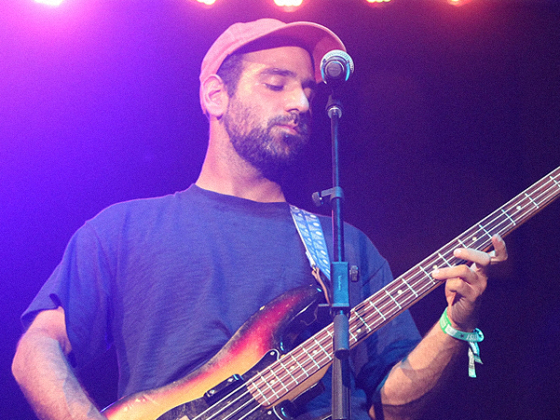