Total
0
Shares
0
0
The New Jersey eloquent wordsmith Arsonal da Rebel releases a new intriguing visual called "Underrated."
Arsonal da Rebel begins his mixtape Underrated with this title-track but also consists of 10 fiery bar-filled singles that leaves all of us shook.  The level of lyrical skill Arsonal displays in each rhyme is on a whole new level and he further cleverly pieces each line together seamlessly.
"Underrated" is intelligently titled, being that his name should ring even more bells than it currently does and this is wittily reflected throughout the writing. Rapping "But my soul ain't for sale…when I meet Satan it's gon' be a cold day in hell," Arsonal shows us his ability to create a beautiful mosaic of music out of broken emotions and pain through his music. The visual also intertwines with the metaphorical and deep messages of prospering through the struggle as the strength in his tone and delivery is prominent throughout "Underrated." The light production creates a flawless environment, allowing his powerful vocal projection to take the center stage. With his endless skill, Arsonal da Rebel's name should no longer be underrated.
Connect with Arsonal da Rebel: Instagram | Twitter | Spotify
Total
0
Shares
Share 0
Tweet 0
Share 0
Share 0 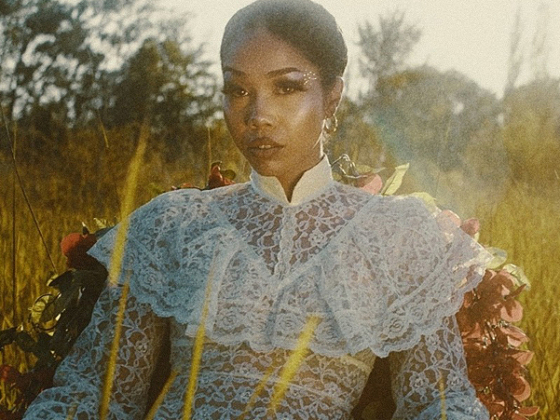 Tiny Jag is her most authentic self on her lead single, "2020 Vision," off of her new EP 'Morph' [Video] 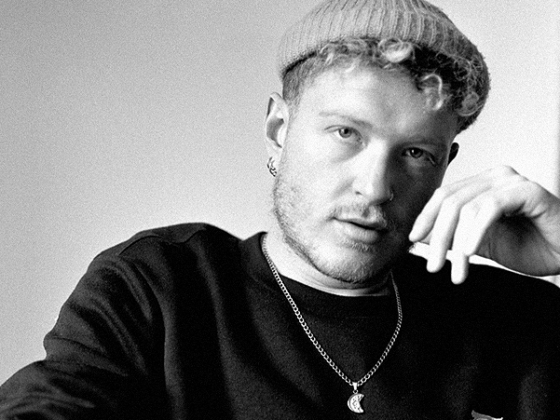