As the catastrophic year draws to a close, it's easy to look back and think about what just happened. It seem's like only yesterday we were celebrating rap musics Grammy wins. Now, all of a sudden, we're talking about 'end of year' lists and who's albums are making the cut. One album that is definitely in contention, for me at least, is the rap heavyweight tag team of Freddie Gibbs & The Alchemist. This year, in the middle of a global pandemic, they've delivered one of the years biggest rap albums, Alfredo. Today we have been treated to the latest video to be taken from the album, "Babies & Fools".

Featuring Griselda affiliate and gritty wordsmith Conway The Machine, "Babies & Fools" is one of the more laid back cuts from the album. The slick, relaxed instrumental from production god Alchemist is the perfect backdrop for these two to lock horns over. Fans of both Freddie and Benny know what to expect on this joint; hard, drug influenced bars that'll have you screwing your face in appreciation. One of the standout lines comes from Conway as he spits "Somethin' happen to one of my n****s, I'll be the first to attack, air out your corner, if I miss, then we circlin' back". For the video, Freddie and Conway took it to the strip club, rapping their bars to the camera in between throwing money of the girls there. 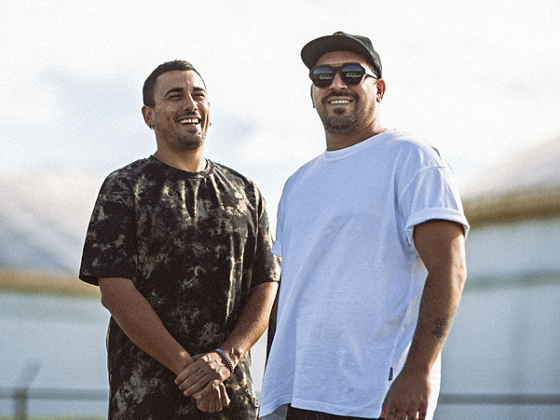 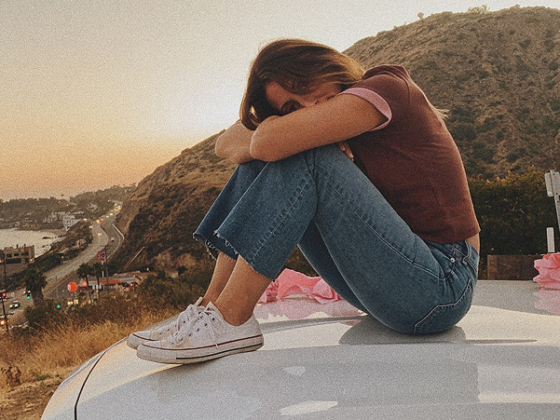 Rebecca Perl deals with a breakup in stunning "blame you" [Video]