The talented electronic music producers Luigi Madonna and Roberto Capuano join forces on a massive collaborative EP making its debut on Adam Beyers' Drumcode. The Italian native, Luigi Madonna has established himself as a household name in the techno landscape with a career dating back 20 years. Madonna teams up with fellow Neopolitan on energy filled EP entitled Mad World. The collaborative concept includes three massive techno tracks that pull influence from the producers unique production styles.

The duo kicks off the EP with the title track "Mad World". In dramatic style, the two pull out all stops from the very beginning. The lead track boast a direct kick and murmuring bass to set the tone for this 3-track journey. Pulling from Luigi's early days of house production, the track features grooving percussive elements and thunderous hats and claps. while the track may be influenced by house elements, the two still maintain the integrity of a massive peak-time techno record that kicks off the EP in a unforgettable way.

Second up on the Ep is "System Alert". The track inspired by climate change and Mother Nature’s response to human transgression. Luigi and Roberto open with an amalgamation of futuristic tones to reference their sonic analogy. As the track progresses, the track takes a darker turn an epitome of nature’s siren, calling for mankind to cease its destruction. This Driving techno gem steers away from the house elements included in the lead track and displays the elements of a dark techno gem.

Closing out the EP, "Headquarter" adds a unique approach to this conceptual montage of productions. With dark robotic vocal sample and thumping kick the track kicks the tempo up. the opening phrase flaunts a cinematic charm often lacking within the Techno landscape. The track also flaunting futuristic sounding synths and vocal cuts that make a tasteful techno ending to a massive release from the Italian duo.

After taking a five year hiatus from the infamous Drumcode label, Luigi make his return in dramatic fashion while also teaming up with a fellow Neopolitan producer. 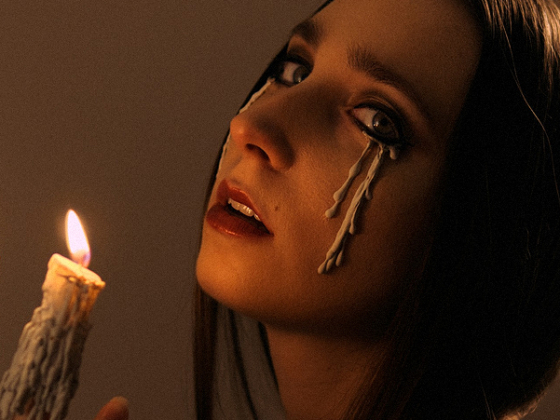 Elthia shows vulnerability on “i love you, but you make me cry” 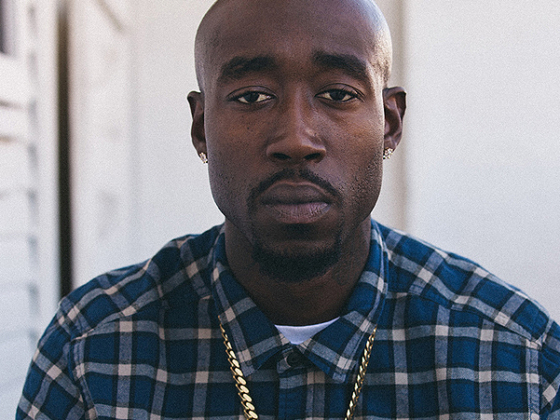