Total
0
Shares
0
0
On October 14, Chicago artist Goodbye Tomorrow released his new single "04 Money Like That Could Change Life (2019 Freestyle)."
In 2015, Rolling Stone featured Goodbye Tomorrow on "10 New Artists You Need To Know." Goodbye Tomorrow's last track before this new one was "Jay Z," which dropped five years ago and now, he makes a strong comeback with his new track after a long 5 year break.
"04 Money Like That Could Change Life (2019 Freestyle)" contains straight fiery bars that pierce through the speakers and effortlessly lands at our ears. The intense poetic rhymes and clever metaphors are brilliantly intertwined throughout the track. He raps "recreated scenes from two sides of the fence" as it definitely shows he has done throughout the wordplay and messages present throughout the track. With his impeccable flow comes a message about the state of which society has been in both politically and socially. The interesting and quirky rings in the background sounds create an environment where we feel like we are being awakened with every word that he utters. Goodbye Tomorrow undoubtedly makes impactful music. Stay tuned for his upcoming EP fake mad ACTUALLY [manifesto of a fallen king] which is dropping soon.
Connect with Goodbye Tomorrow: Instagram | Twitter | Facebook
Total
0
Shares
Share 0
Tweet 0
Share 0
Share 0 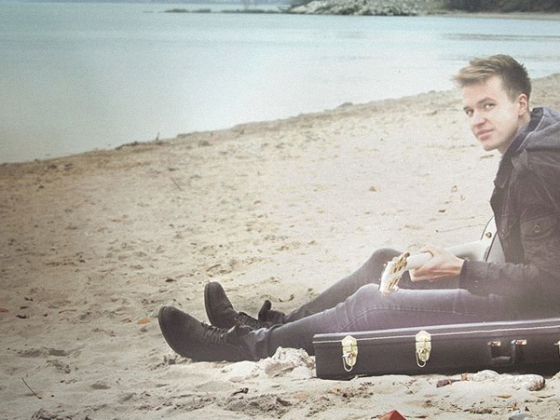 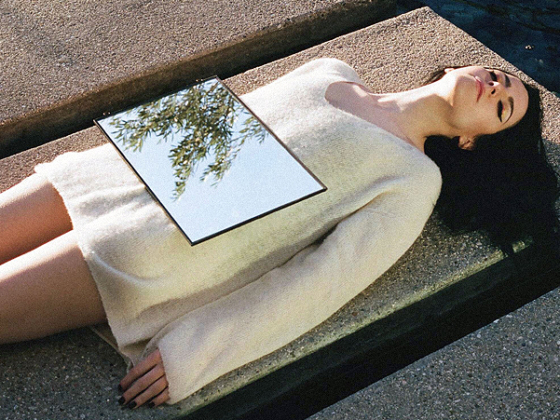