Between a variety pack of bass-heavy instrumentals and note-worthy features, New Beginnings puts Reason’s truth and raw lyricism on display. The lyrical wordsmith doesn’t give the beat a break. Lurking on the unearthly cut “Pop Shit”, he meticulously weaves in and out of the eerie beat. Schoolboy Q effortless delivers a verse filled with his notorious street tales and menacing bravado. Getting a fresh start on his rap career, Reason has devoted some time to enlightenment and self-reflection. “Something More” serves up some of the rapper’s introspective thoughts as he unpacks past relationships, dream-chasing, and giving back. He continues to elevate on tracks like “Fall”, mulling over the struggles of trying to make it. Leaning on features from TDE veterans, Schoolboy Q, Kendrick Lamar, Ab-Soul, and Isaiah Rashad, Reason shows that he can hang with the best of them. Rapping with a sense of conviction, he continues to show why he deserves to be here. Overflowing with confidence on “Favorite N***a” and “I Can Make It”, he beats on his chest with dynamic delivery and cocky lyricism. Whether its story-telling or braggadocious tracks, his versatility and dedication to the game are undeniable.

Dropping several singles from the project, the West Coast Native has been gearing up for his debut release since the first quarter. His singles “Pop Shit”, “Show Stop” and “Flick It Up”, held his listeners over until his well-worth the wait drop.  Signing to TDE back in 2018, he re-released the 2017 project There You Have It as his TDE debut. After hustling as an independent artist, he has finally arrived. 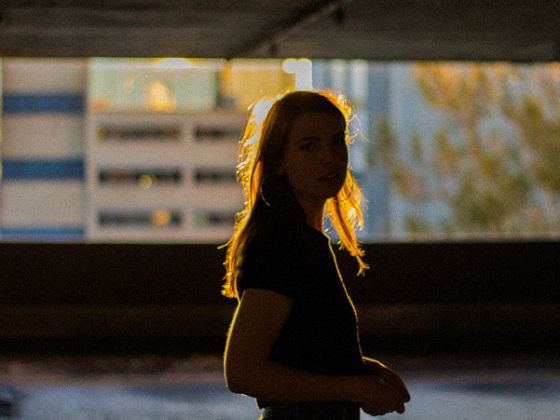 Angie McMahon on re-learning the piano, her new EP "Piano Salt", and activism 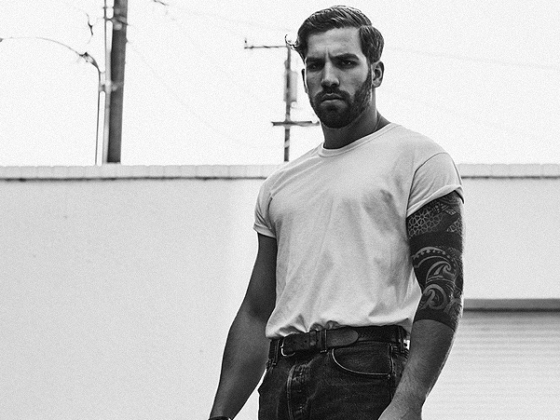 alexdrake. teams up with AJ Perdomo on "Peace of Mind"