Angie McMahon is extolling the virtues of TikTok and munching on toast, persistent despite my skepticism. “Never say never, baby,” she says, sitting in front of her computer at her home in Melbourne, one hand curled around a mug of tea.

“I thought TikTok was just fifteen year olds dancing, but I learned that you can curate your feed to be whatever your interests are. Melbourne lockdown has been hardcore, so at one point I'd been inside for so long, I needed something new, and interestingly, I'm not addicted to it. It feels almost like information sharing, or a community space. I've curated it to be showing me only things that I want to see. So there's really interesting moments about cooking, or LGBTQ+ experiences. And they're so personal, these insights into people's lives. It's like this teaching platform. If you were interested in watching women talk about falling in love with women, or whatever experience…I feel like there's something for everyone. There's WitchTok!”

She's sold me on 'WitchTok'. It seems like McMahon has nailed this whole lockdown thing. In between yoga, TikTok and playing music, the Australian singer-songwriter has been brushing up on her reading, taking every opportunity to learn. A quick scroll through her Instagram reveals that McMahon has the heart of an activist.

“That's something I'm thinking about a fair bit, just how to navigate and build an online community that is positive and hopeful and gentle,” she reflects. “To celebrate songs, while extending that to make the space socially conscious and something that contributes to activism that needs to happen every day. And not trying to be some white saviour about it,” she continues, “but doing the work, educating myself, and being genuine in what I share, and trying not to be self-righteous just because I learned something new.

“One of the reasons I like sharing Indigenous art is because it's simple to me. I think it's beautiful, I think more people should see it, and I don't feel like I'm stepping out of my place to put it out there.

“I mean, my posting feels like the bare minimum, to be honest,” she continues. “ But it's encouraging me to become more involved in online spaces, and reading and absorbing more knowledge about issues that have been so widely ignored. My passion for it is growing, and I have so much to learn. I feel hesitant to say some things, because I don't want to put my voice in a space that doesn't need it. But at the same time, I really want to say something – because I feel as though I have a platform, however small. And what's the point in using it only for my music?”

McMahon has nearly forgotten that twenty minutes ago (my time), she released an EP. “I was doing yoga, I was so zen,” she laughs.

“I think release days can sometimes be anxiety inducing, more than joyful. There are joyful moments around releases, but they aren't always the morning the thing comes out. So it's nice to practice doing something calming as opposed to waking up and feeling like it's Christmas morning or something, because there's no immediate, tangible thing that you can do – particularly in lockdown – to celebrate.”

Last time I spoke with Angie, we were sitting in a bar in Dublin chatting about her debut album, Salt. This latest EP, Piano Salt, is an astonishing seven-track release of select songs from the album, transposed into piano ballads, alongside two covers. The piano lends a pensive quality to McMahon’s rockstar growl and tongue-in-cheek writing style. Songs like her breakout track, ‘Pasta,’ become introspective and dramatic on the new work.

“I've never articulated this before,” she muses. “For ‘Pasta’, in the left hand on the piano, I'm literally just playing a C note octave for most of the song, particularly toward the end. It just feels so dramatic. It feels like I'm playing some kind of bass drone. It's something I stole off Leif Vollebekk. Musically, that's very easy and very effective. There are so many notes on the piano, and that was the one where I felt I was utilizing the length of the piano to be my own band, and I was able to achieve a few things at once.

“I don't think I would have felt called to make introspective music if we hadn't been in lockdown," she reflects "There's an element of making rock songs that is easier to transfer to the stage or a festival, and envision getting an audience reaction, but I've always loved the idea of getting a reaction by just playing the piano. It's the way I started music.”

She learned the instrument from a young age, taking lessons for classical piano and – as most kids do – hated practicing. Eventually, she found a love of covering pop songs and “fobbed off” the classical stuff – much to her current chagrin. “Now, I have such a respect for the classical element,” she says. “I think I will go back to it, I want to play jazz piano.”

The renewed interest was spurred in part by Leif Vollebekk, who features on Piano Salt in a duet version of ‘If You Call’.

“He's so beautiful,” McMahon says. “He's one of my dear friends now, but I loved his music before I knew him. We brought him out to Australia to tour with us a couple years ago, and he just agreed. He was like, 'I have no idea who you are, but sure'. I find it really inspiring to be in his presence. We recorded 'If You Call' when we were on that tour in 2018, on a day off in Perth. He's like a musical soulmate.

“When I decided to do this EP I freaked out about my own playing style, because I hadn't practiced in so long, and every time I sat down to play, it sounded like I was in a musical. I was like, 'hey my friend, can you please send me a video of you playing the piano so that I can copy it and understand how you do what you do?' He basically gave me a piano lesson. I feel very grateful for his existence. He's really dedicated to the feelings behind the art, and it’s like he’s possessed when he plays and sings. You can see it in him, and it's special.”

It’s funny she should say that about him. After McMahon hangs up, I throw on Piano Salt’s ‘Slow Mover’, and find that the two singers have that primal vocal quality, one that comes from some otherworldly plane, in common.

Piano Salt is out now. 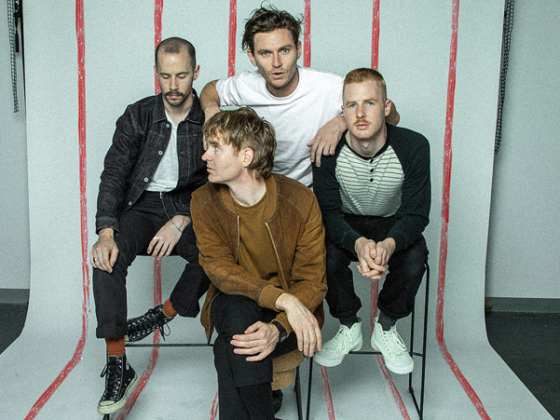 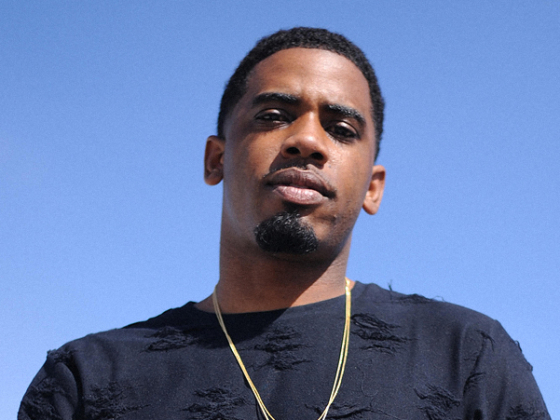