The New England music scene is at currently in a state of flux with a lot of amazing talent coming out of the area. Hundred Round Kado is huge part of this flux with his top tier lyricism and flawless storytelling. Kado originally built his brand under the name Ricky Gramz but following a stint in jail that ended in 2016, he decided to turn over a new leaf. Embracing his Haitian roots and assuming his legal name "Kado", with help from Malik Yusef and Vic Mensa he has evolved into Hundred Round Kado. Now with a moniker more fitting of his explosive style, Hundred Round Kado is here and he's not going anywhere.

"Nino's Lips" see's the Boston MC reminisce on his up bringing and is riddled with flashbacks to his gangland survivalism. This bleak outlook on growing up in the modern America is described beautifully through his poetic realism. Kado's raw lyricism depicts exactly what it's like to be a proud black man living in a system that is set up for him to fail. The tinges of hope produced by Kado as he describes the struggle of trying to make it despite the prejudice that exists in modern America.

The soulful instrumental is the perfect backdrop for Kado and Vic to unleash. The soulful vocals layered in with boom -bap inspired drums that fall in and out of the beat at the perfect moments to accentuate the punchlines from both MC's is masterful. Vic shows out with a very impressive verse that reflects a lot of the social injustice taking place in the world currently. It's always great to see an established artist as big as Vic Mensa jump on a track like this and show out like he did.

This is an impressive release from Kado and with this level of excellence set it is vital that we see this continue in future releases from the future of New Englands rap scene. 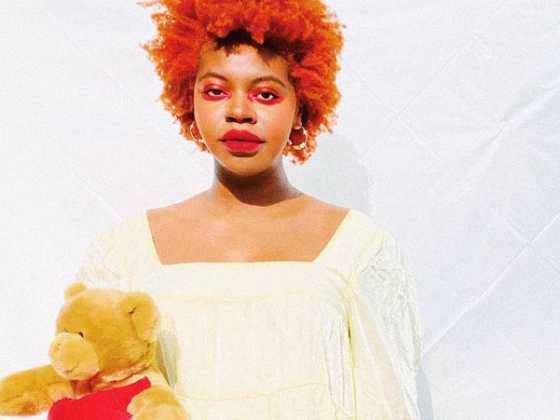 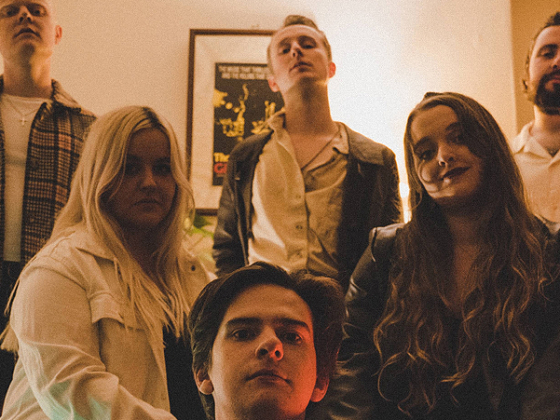