The Foreigners is a hip-hop duo made up of  NY emcee Passport Rav and Dre Skuffs. The duo put out their debut self titled EP some years ago and are currently putting finishing touches on a follow-up project. As their fans wait, they graciously drop the lead single "Free Counseling" alongside its conceptual video.

"Free Counseling" is a thought-provoking and honest take on mental health, especially in the black community. Passport Rav uses himself as a prime example and gives the listener a glimpse into the many ways he tries to suppress his own inner demons. He scours through his pains with lines like "heavy is the weight of the crown and I stayed up/Overthinking, on the brink of, tears could fill the sink up/ Couldn't get dried up with the money in the brink truck." Dre Skuffs also shares his frustrations from losing friends at a young age and not having someone to talk to.

Mental health and therapy are things we don't talk about enough. Societal and cultural ideologies see it as a taboo of some sort but Passport Rav looks beyond that to be candid with his songwriting. He acknowledges that everyone is broken to some degree and counseling can be a way to find inner healing. He also talks about the ways counseling should be made free for black people as part of our reparations.

The visual depicts a myriad of people going to “Free Counseling” and seeing a therapist in a world where mental health is more readily available for those in need. 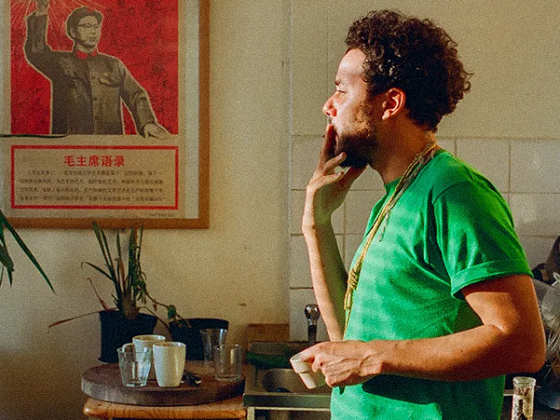 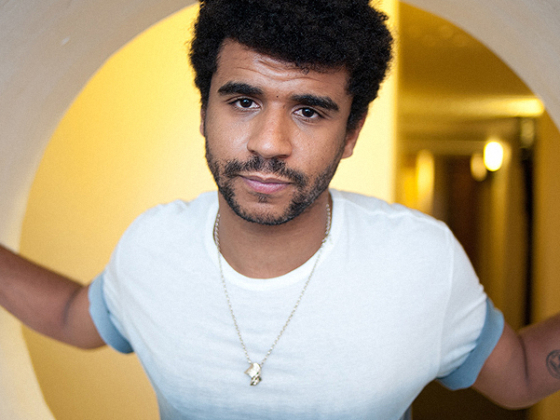